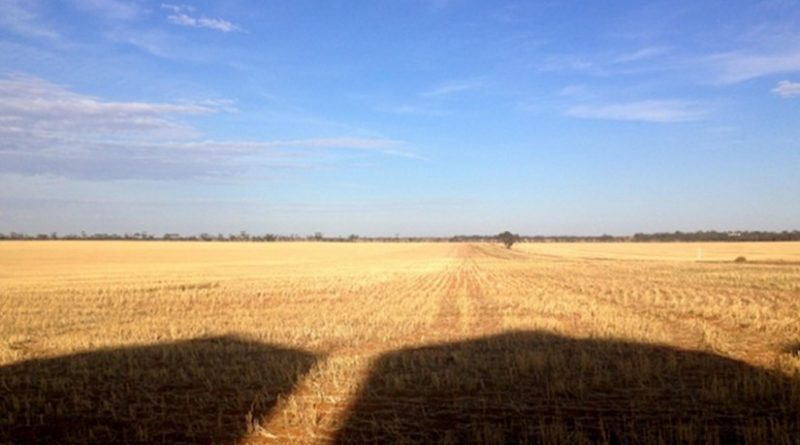 For many Americans, New Year’s Eve focused on the U.S. Congress going over the so-called “fiscal cliff” of massive tax hikes and spending cuts. But congressional gridlock has produced another precipice, this one in the dairy aisles of U.S. grocery stores.

Beginning in the Great Depression of the 1930s, Congress wrote legislation intended to stabilize food supplies and keep struggling farmers in business. Congress is supposed to rewrite the law every five years or so. But the law has expired, and lawmakers have not passed a new one, says Mary Kay Thatcher, a lobbyist for the largest farmers’ group – the American Farm Bureau Federation.

“What happens when it expires is, it reverts to what’s called ‘permanent law,’ which [is] laws that were written in the 1930s and the 1940s,” she says.

Under the 1940s law, the government will buy milk from farmers at about twice of what it costs today. And prices for consumers will follow.

Thatcher says the U.S. Department of Agriculture, or USDA, will need a few weeks to implement the policy. She says she hopes the issue will be settled by then because what’s being called the “dairy cliff” is just the beginning. Programs supporting other crop farmers revert back to 1940s policy, too.

“The next cliff would probably be looking at wheat, because [in] about March, the USDA would have to say, ‘Here’s what the price of wheat will be,” Thatcher explained.

And that is not all that is expected to happen with the expiration of the Farm Bill, says Roger Johnson, head of another leading farmers’ group – the National Farmers Union.

The main reason comes down to food aid programs for the poor. These are among the nutrition programs make up about 80 percent of the spending in the Farm Bill.

Record numbers of Americans are using one key program, known as food stamps. But at a time of record deficits, the program is a target for spending cuts, says the Farm Bureau’s Mary Kay Thatcher.

“And there’s quite a philosophical debate on the Hill [i.e., Capitol Hill] where in general, Democrats don’t want to cut any funding at all out of food stamps, and in general, Republicans want to cut significantly more than either the House or the Senate have been willing to do so far,” Thatcher added.

And critics say the bill included subsidies for farmers that were far too generous.

The Democratic-led Senate passed a version of the bill; the Republican-led House of Representatives did not vote on its version.

So the previous law has expired, and milk will likely be the first casualty. The irony, says Roger Johnson with the National Farmers Union, is that a dispute over cutting spending might have the opposite effect.

“We could potentially end up with legislation that’s going to cost us far more money and produce far fewer benefits to the public, and all because we’ve got a Congress that can’t seem to do its job,” Johnson says.

And now the job for lawmakers is bringing farm policy back from the 1940s.

Home » US ‘Fiscal Cliff’ Agreement To Include Farm Bill Fix