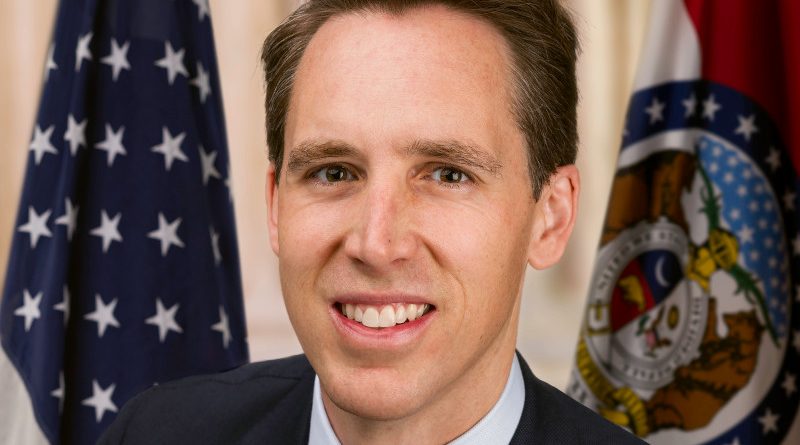 Though it appears certain that the votes for president cast by the Electoral College will be certified by Congress on January 6, several Republican representatives have signaled their intention to contest the vote. For such a challenge to have any effect whatsoever, at least one senator must also register an objection. Senate Majority Leader Mitch McConnell (R-KY) has made it clear that he does not want any challenges from his party. Still, Missouri Senator Josh Hawley said in a statement on December 30 that he does indeed intend to object to the certification of Joe Biden as president-elect.

Hawley points out that some states failed to follow their own election laws. Moreover, tech companies such as Twitter and Facebook actively and intentionally interfered with the election to support President Trump’s opponent.

The senator also notes that a challenge to the certification of Electoral College votes is not without precedent. “Following both the 2004 and 2016 elections,” Hawley said, “Democrats in Congress objected during the certification of electoral votes in order to raise concerns about election integrity.” Hawley is the first senator to go on record as a dissenter:

“I cannot vote to certify the Electoral College results on January 6 without raising the fact that some states, particularly Pennsylvania, failed to follow their own state election laws. And I cannot vote to certify without pointing out the unprecedented effort of mega corporations, including Facebook and Twitter, to interfere in this election in support of Joe Biden.”

The senator is calling upon Congress to investigate allegations of voter fraud. Despite an abundance of evidence, Democrats – and, indeed, many Republicans – insist that there is no reason to suspect widespread irregularities in casting and counting ballots during the November presidential election.

Journalists – or, more accurately, political activists – at most of the leading news media outlets also continue to deny the existence of any evidence of electoral fraud.

Hawley’s decision means that both chambers of Congress will now be forced to vote on whether to certify the election result. This puts congressional Republicans on the spot since each of them will essentially be forced to pick a side. There is little doubt that some Republican senators will be only too happy to do so. Mitt Romney (R-UT), for one, will no doubt be proud to register his approval of the election result. Many others would probably have preferred not to be put in this position, as the tens of millions of Americans who voted for President Trump will not soon forgive or forget.