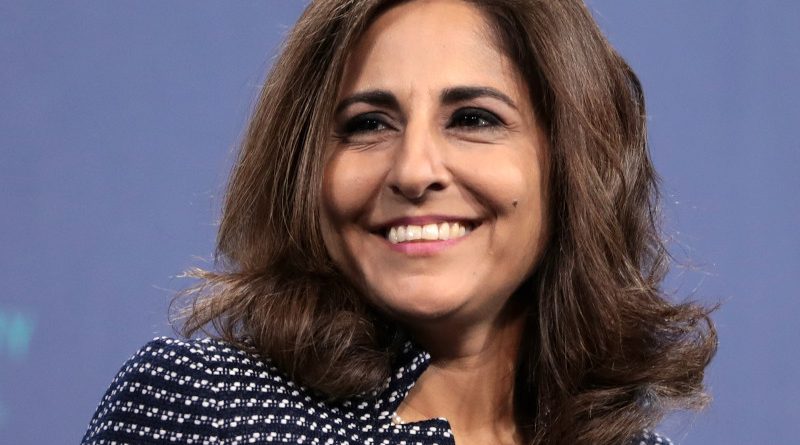 Before Neera Tanden can become Director of the Office of Management and Budget, Senators must approve. And before that, they must ask questions. Here are some suggestions for what they should ask.

1. You supported an attack on Libya that proved fraudulently marketed, illegal, and catastrophic in results, after which you argued in an email to your colleagues for trying to force Libya to pay via oil profits for the privilege of having been bombed. You wrote that this would be a good solution to a U.S. budget deficit. One of your colleagues replied that such a policy might create a financial incentive for attacking more countries. What countries, if any, would you most favor attacking and then billing for the service?

2. Reclaiming, thank you, reclaiming my time, what criteria do you think one should use if one were to select the countries most appropriate to attack and then bill for it?

3. You suggested in your email that the U.S. public would better support future wars if the wars’ victims paid for them. You hope to oversee a budget that is tipped more heavily toward militarism than most, and possibly any, other national government on earth. A majority of U.S. discretionary spending goes into militarism. You come to the job from a think tank funded, in part, by weapons companies and foreign dictatorships that do business with those weapons companies — a think tank that has taken very weapons-friendly positions, even refusing to oppose the war on Yemen. How does that qualify you to oversee the sort of conversion to peaceful practices that will be required for survival and prosperity?

5. You spent much of your nine years running a think tank courting major corporate donors, and producing corporate-friendly policies. You instructed your staff to check whether content might offend big donors prior to publishing. You even censored major work products to appease big donors, such as deleting a report chapter on New York police abuse of Muslims after Michael Bloomberg chipped in over $1 million. You also censored criticism of the government of Israel and gave a platform in Washington to its leader. You kept much of your think tank’s funding secret, and the reasons why were pretty clear from what became public. How does this qualify you to serve the public in an open and transparent and representative government?

6. You’ve long advocated cutting Social Security, one of the most successful and popular U.S. government programs ever. Is that still your position, and why or why not?

7. You claim that you pushed, while observers say you punched, a reporter for asking Hillary Clinton about her support for the war on Iraq. Can you provide the Senate with guidelines for the sort of questions to which the proper response is physical assault? Does this question qualify? Do you, honestly, right now, want to punch me?

8. You have outraged numerous political opponents, including members of both major political parties in this Senate. Much of what you’ve already been asked about, we only know about because you outraged your own employees. You once outed an anonymous victim of sexual harassment, which shocked and outraged those involved. What qualifies you as the best person to work harmoniously with every agency in the U.S. government?

9. You sought to delegitimize the 2016 U.S. presidential election, not with serious documented complaints, but with baseless claims that the Russian government infiltrated and manipulated the vote counting. Did you believe those claims? Do you believe them now? Do you take any responsibility for the large numbers of other people who believe them now?

10. What would be one example of a situation in which you would choose to become a whistleblower?