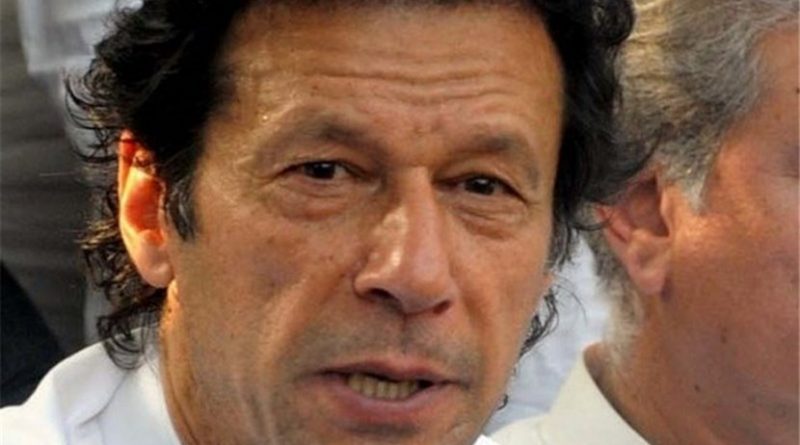 Ever since Imran Khan became the Prime Minister of Pakistan after the recent elections, he has been repeatedly stressing the need to ensure peace between India and Pakistan and find amicable solutions for various issues confronting these two neighbouring countries.

Many in India and across the world wonder whether Imran Khan really means what he says. Of course, one can give the benefit of doubt and believe that Imran Khan’s desire for peace with India could be genuine, as Pakistan’s economy is in pitiable condition with Imran Khan running around the world with begging bowl for loan and aid and Pakistan cannot afford a war with India.

While there is no doubt that millions of people in India and Pakistan clearly see the futility of war between the two countries and believe that peaceful relations would do a lot of good to both the nations, there is genuine apprehensions amongst the people as to whether such conditions would be possible in foreseeable future. If even Imran Khan desire peace, can he really achieve peace between both the countries, even assuming that India would cooperate?

The entire world believe that Pakistan has now become a nerve centre for world terrorism , with several terrorist groups finding safe haven in Pakistan. It is well known that Islamic extremists, who are otherwise known as terrorists , are deeply entrenched in Pakistan and are in a position to challenge the government of Pakistan. What is even more a matter of concern is that Pakistan army appear to be sympathetic to terrorists and share their hatred for India and it is a matter of extreme doubt as to whether the army would cooperate with Imran Khan , if he were to take forceful steps to destroy the terrorist camps in Pakistan and eliminate the terrorists.

If Imran Khan really wants to build bridge of peace with India , he has to stop the activities of the terrorists operating from Pakistan soil. The question is whether he can do so.

Ministers in Pakistan have been saying for long time that Kashmir is part of Pakistan and terrorist activities in Pakistan is being termed by them as liberation movement. Imran Khan has to clarify as to whether he shares such ideas.

Many believe that if Imran Khan would understand the ground reality that terrorists in Pakistan have to be destroyed to ensure peace with India as well as in Pakistan and take active steps to do so, then his position as Prime Minister of Pakistan might be threatened and in all probability the Pakistan army and terrorists would join together to destabilize the government and remove Imran Khan from power.

Does Imran Khan has the courage of conviction to fight for peace in such conditions in Pakistan? Or, if the skeptics who say that Imran Khan’s expression of desire for peace with India is only hollow rhetoric to fool the world will be proved right?

Home » Can Pakistan’s Imran Khan Live Up To His Desire For Peace? – OpEd