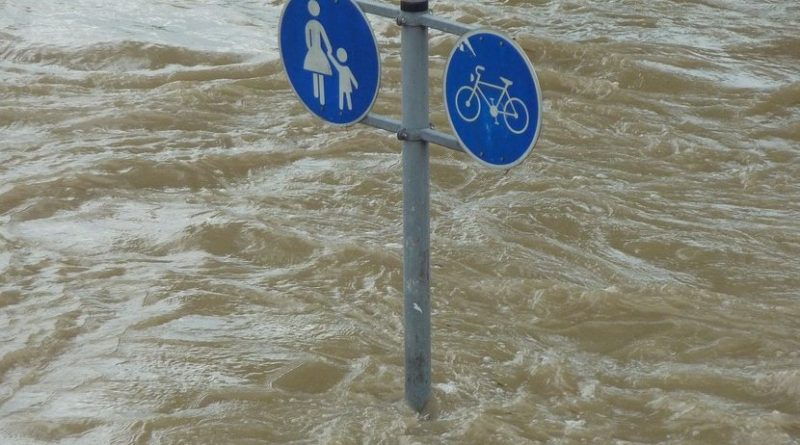 Canadian homeowners do not have the information they need to know if they should buy flood insurance leaving them exposed to significant financial risk.

A recent study from the University of Waterloo found flood mapping information in Canada was inadequate, incomplete, hard to locate and varied widely from province-to-province.

“With governments starting to step away from flood recovery assistance in favour of having homeowners purchase private insurance, it is clear homeowners lack access to information that would help them determine if they should add that protection to their policies,” said Daniel Henstra, a professor of political science at Waterloo’s Faculty of Arts. “Considering that current household debt levels would likely hinder a homeowner’s ability to pay the tens-of-thousands of dollars often associated with an average flood, Canada needs to make better information available to homeowners so they can determine if their homes are at risk.”

Henstra conducted the study with professor Jason Thistlethwaite, and PhD candidate Andrea Minano, both of the Faculty of Environment at Waterloo.

In the course of their study, the researchers examined the available, online information of more than 300 communities across Canada that are classified as being at a high-risk for flooding. Sources of information included information made available by government and non-government web sources.

The researchers found that 62 percent of the available maps did not meet the basic criteria for informing the public about flood risk.

The researchers also found that the availability of flood maps varied by region with the overall quality of Canada’s mapping regime below other OECD nations.

In Ontario, flood maps were available on conservation authority websites and were based on the authority’s area of influence. Quebec had a provincial flood maps portal. Alberta also had a provincial web portal but only had information for 20 communities. British Columbia had some mapping available, but the maps were reliant on people understanding what river basin their home was closest to.

“In this exercise, it became quickly apparent that mapping resources are largely outdated and the resources that are available are hard to find,” said Minano. “If Canada wants to move from government assistance to help people recover from catastrophic flooding to a model based on home insurance purchased at the discretion of the homeowner, our maps and their availability need to improve.”

The study appears in Natural Hazards and Earth System Sciences.

Disclaimer: AAAS and EurekAlert! are not responsible for the accuracy of news releases posted to EurekAlert! by contributing institutions or for the use of any information through the EurekAlert system.