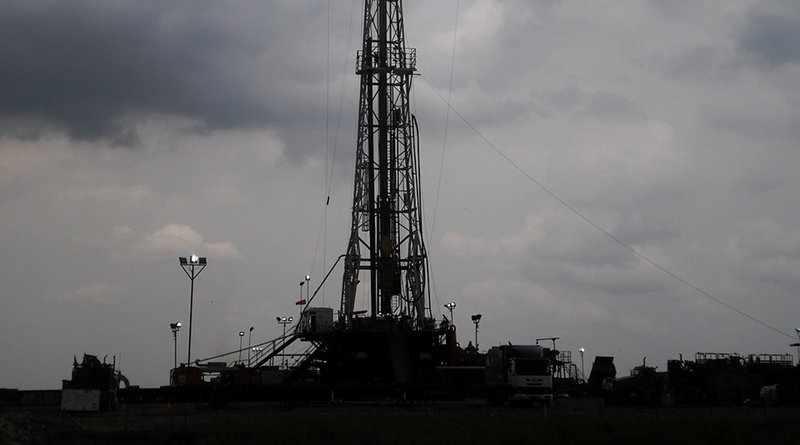 The US shale oil producers have been the biggest contributors to India’s energy security over the past decade. In the last 10 years, the US has accounted for almost three-fourth of all the additional oil production worldwide, because of shale. As a result, it has also become the world’s largest oil producer, averaging 15.3 million barrels per day in 2019, a good 27% higher than Saudi production, and more than double of what it was producing 10 years back.

This is one of the major reasons why the price of oil has fallen from over $100 per barrel in 2014 to $60 per barrel now. For India, which imported 1.45 billion barrels of oil in 2019, this fall in price translates to a saving of $87 billion – for just one year! This is over 3% of Indian GDP, money saved by consumers (on fuel) and the government (on subsidies).

Despite this, the US is not on the investment radar of India’s state-owned oil companies, which have invested tens of billions of dollars in over 50 oil and gas assets all over the world. Unlike many other resource rich countries, such as those in West Asia, the US doesn’t restrict foreigners from owning oil and gas fields. Unlike many other oil producers such as Libya or Venezuela, the US is politically and economically stable, and investors are not subject to arbitrary action. Indian oil companies need to look at US as an investment destination.

A suggested roadmap: First, Indian companies should go in only as financial investors, not as operators of the shale assets, for which no Indian oil company has the expertise at this time.Shale also faces allegations of polluting the water table and other environmental damage. The Indian public sector doesn’t need to be the target of a potentially ruinous class action lawsuits in the US – the case of British Petroleum’s oil spill in the Gulf of Mexico in 2010 shows that there is virtually no upper limit to damages that can be awarded. Any investment should be a purely financial investment, made in shares of listed companies.

Second, India will be wise to bet on a basket of companies with solid fundamentals. That’s because the US petroleum industry, unlike that of India, has thousands of oil producers with capacities ranging from a few hundred barrels a day to mega-MNCs like ExxonMobil. Many of these companies routinely go bankrupt. Rather than pick winners, India should bet on companies with manageable debt, efficient operations.

There are three possible objections to investing in US oil. None of them is a deal breaker:

a) US restriction on acquisitions by foreign state-owned companies – this was seen when China’s CNOOC bid for Unocal and ran into political opposition. A purely financial investor will not face such scrutiny.

b) Electric Vehicles will render oil fields unviable – many watchers feel that the oil industry will enter terminal decline as electric vehicles become more popular. This is far from certain – electric cars, despite all the favourable press, still account for less than 2.5% of all car sales, worldwide. Most of India’s oil is burnt by heavy trucks, where electric mobility is not technically feasible. India continues to invest in oil and gas fields elsewhere – leaving out the US for this reason doesn’t make sense.

c) The cost of bringing oil from the US to India will be too high – The oil doesn’t need to come to India. This is a financial investment – if oil price goes up, this investment will yield more money, and will enable India to pay for oil from elsewhere.

India has benefitted enormously from the low price of oil over the past five years. However, there is no guarantee that this benign scenario will continue. By investing in US oil fields, some of these gains can be locked in.

Source: This article was originally published by Mint and Gateway House