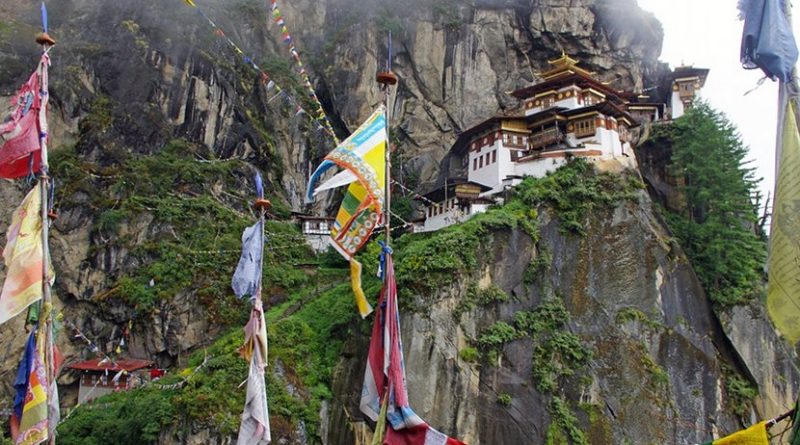 The Government led by Dr. Lotay Tshering of DNT had just completed 120 days and it came out frankly with the details of 25 pledges made in their election manifesto and how the Government had fared with the pledges it made.

The communique said that out of the 25 pledges made, the Government implemented 11 of them, another 11 were on track and another 3 not achieved.

Those not achieved included the promise for access to citizens 24/7 for downloading all data on the intra net as well as use of electric/hybrid cars by the Cabinet ministers.

The promises that were kept were doable and indeed the Government should be congratulated in doing what was doable immediately and put on track what would take time.  Insurance schemes for the farmers, forming of the 4th pay commission, establishment of a Tourist Development Board, promoting vegetarian meals in official functions etc.were among those implemented.

In running the Government, one noticed no bitterness on the performance of the previous regime and in fact the Prime Minister announced that he had taken into account the promises made in the election manifesto of all the parties and tried to harmonize the ideas and put them into action-  Creditable indeed.

One could say that the present Government continued with the agenda of the previous regime with nuanced changes that suited his Party’s ideology and the Party’s Election Manifesto.

It was a pleasant surprise to see former Prime Minister Dr Tobgay giving a very fine account of Bhutan’s life, culture, history, the King and the society recently in UK- details that were not known to many of us who had been following the events in Bhutan for many years.  This was unlike the Indian politicians in opposition who in their visits abroad, take a sadistic delight in bringing down their Government and its leaders in their interaction and in speeches!

The first is the 4th Pay Commission announced by the Government recently.  It is said that the Government gave clear guide lines on the fixation of salaries and incentives for the really hardworking people.  The Civil servants  appear to have been given special attention by the Government and even a specific mention was made by the King on the National Day about the contributions and the importance of civil servants..  There are said to be 54,000 civil servants in a population of 7,00,00- quite a large number as reflected in the number of postal votes in the last election!

The directions given by the new Government were very interesting.

* One was that the hike should not be uniform- a higher hike is recommended for lower and middle income groups.

* Payment of lumpsum also to be considered as a “one time” payment.

* Performance based pay hike based on expertise, passion etc. (This is tricky – I dread to think of this kind of formulation for civil servants in India- the hike will not be based on merit but on other considerations like caste, region, how good a flatterer one could be etc)

Revival of Committee of Secretaries

The present Government has revived the Committee of Secretaries headed by the Cabinet Secretary.  The COS will take on the role of an advisory body for the cabinet for major decisions and would also be like a consultative body for the Government.  It is a good beginning and the effort is to strengthen the ties between politicians and the civil servants.   The Committee has already met once.

The most significant move of the Government is in finalizing the 12th Plan with a layout of 310 Billion Nu.

This time the Government has decided not to seek enhanced grants from other countries- a laudable objective.   The Indian contribution therefore remains the same 45 billion Nu with other countries like Japan providing 9 billion Nu.

By 2023 Bhutan is expected to progress from LDC to the Middle Income Group.

One interesting order of the Election needs to be commended.  It barred one candidate of DPT from participating in elections for life for submitting the returns 23 days after the expiry of the deadline!

In all, the present Government of Dr. Lotay Tshering has begun well and there has been no major crisis.  Relationship with India continues to be good.  One wished that the hydro electric projects initiated by India are done well and well in time too.