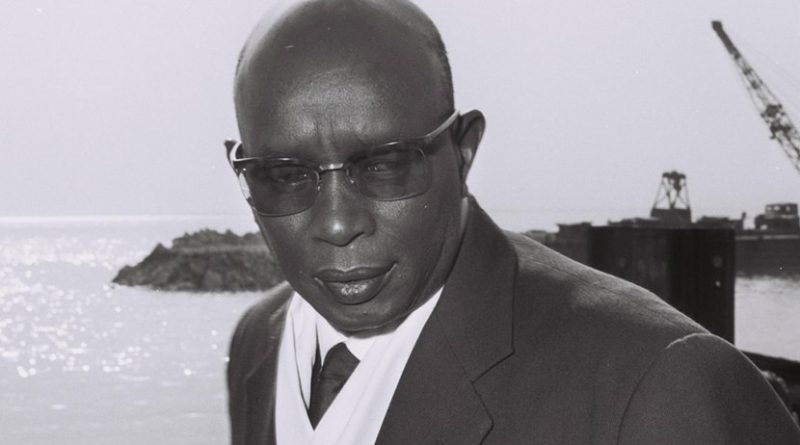 After a long legal battle, the remains of Mwambutsa IV, the former king of Burundi, who died in 1977 were re-buried at a local Geneva cemetery. A Swiss court had ruled that he should rest in peace in Switzerland as he had wished.

In a small ceremony, the remains of King Mwambusta IV were reinterred on Friday at Meyrin cemetery in canton Geneva.

Five years ago, his body was dug up and kept in a cold room at a Geneva funeral parlour as part of a legal case brought by the king’s daughter, backed by the Burundi government, who had wanted a state funeral and burial in Burundi to help a reconciliation process.

In May, the Swiss Federal Court ruled that his remains could stay in Switzerland and be reburied at a local Geneva cemetery rather than be repatriated to Africa.

The court decision marked the end of a four-year legal battle between family members.

In 2012, the king’s daughter had asked her half-sister, who lived in Geneva, to dig up the remains with a view to repatriating them. His niece had opposed the repatriation of the remains arguing that the king’s final wishes were for him to be buried in Switzerland.

King Mwambutsa IV Bangiriceng became king of Burundi on December 16, 1915. He was invested with full ruling powers in 1929. He saw Burundi’s transfer from Germany to Belgium following the First World War and was on the throne when the country gained independence on July 1, 1962.

After a Hutu-led coup in October 1965, he withdrew to Switzerland, where he spent the rest of his life and died in 1977.

The Burundi authorities had argued that a state funeral would have helped a reconciliation process and calmed tensions in the country. The small African country has been battered by political strife since President Pierre Nkurunziza sought and won a third term in 2015, which opponents said violated the constitution and terms of a peace deal that ended civil war in 2005.