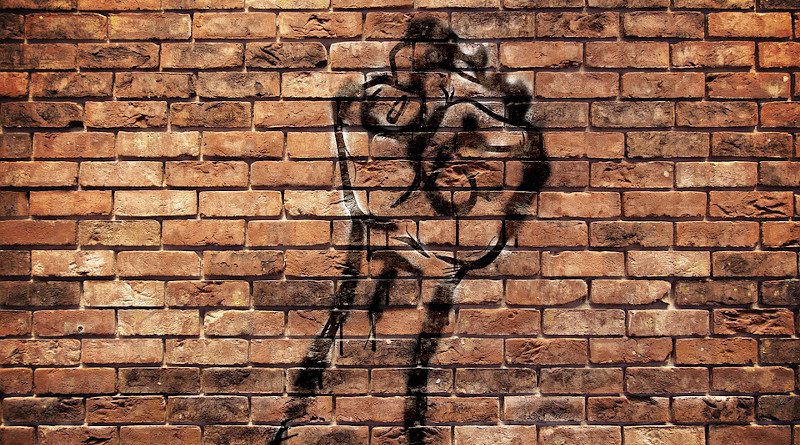 The Golden State Warriors basketball team name is not being changed to the Golden State Social Justice Warriors, at least not yet. But, it does look like National Basketball Association (NBA) players may soon have the option, as related in a Sunday nba.com article, to put “social justice messages” on their jerseys.

“The NBA is collaborating with the National Basketball Players Association to allow players to wear jerseys with personalized social justice messages on the backs instead of their last names during the season comeback in Orlando, according to Oklahoma City Thunder guard and union president Chris Paul,” begins the article.

Hmm, what qualifies as a social justice message? From the article:

While players will not be forced to wear a message, Paul says they will provide a list of suggestions for players looking for a cause to support. According to ESPN, these messages could include phrases (like “Black Lives Matter” or “I Can’t Breathe”), names of social justice organizations, or the names of individuals who were killed by the police.

The answer would be “yes” if this were really a move to enable people to express their views. But, instead, expect the display of slogans to be strictly controlled by thought police behind the scenes, as well as by players’ desire to look out for their own well-being.

Even if players are allowed to place on their jerseys phrases that run counter to the “social justice” orthodoxy, would any player take that risk? Doing so could end a player’s career. Doing so would probably also very much reduce or eliminate his endorsement payments. In the current environment, with groups of people routinely verbally and even physically attacking individuals they decide are racist or just against “the cause,” a player may even risk his life by putting on his jersey a deviating phrase.

Some players would put suggested “social justice messages” on their jerseys because they genuinely want to express something through doing so. Others would be like the unfortunate fellow required to march in a parade in a communist country who hopes that, by helping carry a banner displaying some phrase he is indifferent about or even detests, he can make it through the day without trouble and maybe even improve the situation of himself and his family.