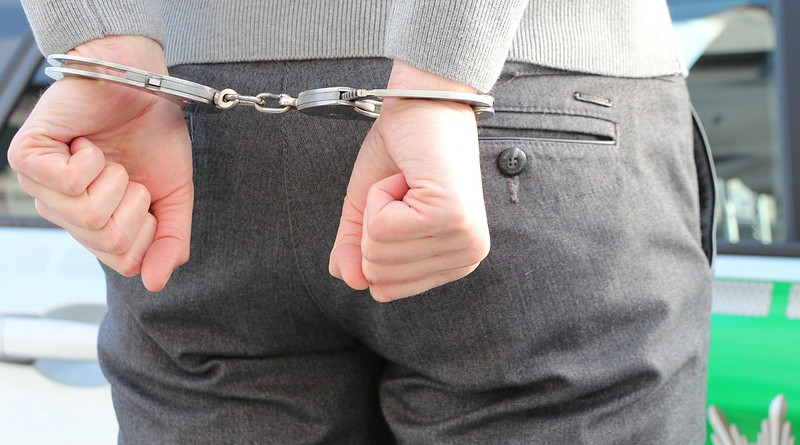 Probation and parole are promoted as alternatives to incarceration that help people get back on their feet, but instead feed bloated jail and prison populations in the United States, Human Rights Watch and the American Civil Liberties Union (ACLU) said in a joint report released Friday.

The 225-page report, “Revoked: How Probation and Parole Feed Mass Incarceration in the United States,” finds that supervision – probation and parole – drives high numbers of people, disproportionately those who are Black and brown, right back to jail or prison, while in large part failing to help them get needed services and resources.

In states examined in the report, people are often incarcerated for violating the rules of their supervision or for low-level crimes, and receive disproportionate punishment following proceedings that fail to adequately protect their fair trial rights.

More specifically, rather than diverting people from incarceration, probation and parole are feeding jail and prison populations. Council of State Governments data shows that, in 2017, 45 percent of all state prison admissions resulted from probation or parole violations.

“Probation and parole are seen as acts of leniency, but in the states we examined, they often lead to incarceration just for using drugs, failing to report a new address, or public order offenses like disorderly conduct,” said Allison Frankel, Aryeh Neier fellow at Human Rights Watch and the ACLU, and the report’s author. “Incarcerating people for failing to meet the overly burdensome requirements of supervision upends peoples’ lives without meaningfully addressing their underlying needs.”

Human Rights Watch and the ACLU interviewed 164 people, including 47 who had been incarcerated for probation or parole violations in 3 states where this problem is particularly acute: Pennsylvania, Wisconsin, and Georgia. Researchers also interviewed family members of those incarcerated, government officials, lawyers, advocates, and experts, and analyzed data provided by or obtained from these states and the US Bureau of Justice Statistics.

Researchers spoke with Willie White, a Black Georgia resident, who – after waiting for six months in jail to contest charges of possessing marijuana with intent to distribute – pleaded guilty to get home to his children and was sentenced to 10 years on probation. Instead, he soon wound up back in jail, once for failure to pay and another time for using and possessing drugs. “[Probation] took all my money, kept me incarcerated for simple little mistakes. It’s really been a lot of pain,” he said.

Researchers also spoke with a Black Pennsylvania woman who cycled through probation and jail, mostly for shoplifting and drug offenses, which she says stemmed from a substance use disorder. “I asked for programs,” she said, “but [probation] didn’t want to hear that I need help; they just gave me time.”

Over the last 50 years, the use of probation and parole in the US has skyrocketed, alongside jail and prison populations. As of 2016, 4.5 million people, or 1 in every 55, were under supervision, often for years. They are required to follow numerous wide-ranging, vague, and oppressive conditions, like paying fines and fees many cannot afford; attending frequent meetings, often far away and during work hours; reporting every address change, even when they lack housing stability; and staying away from “disreputable” people.

Structural racism means that Black and brown people are less likely to have the resources necessary to navigate supervision conditions, and more likely to be arrested and found to be in violation of their supervision terms.