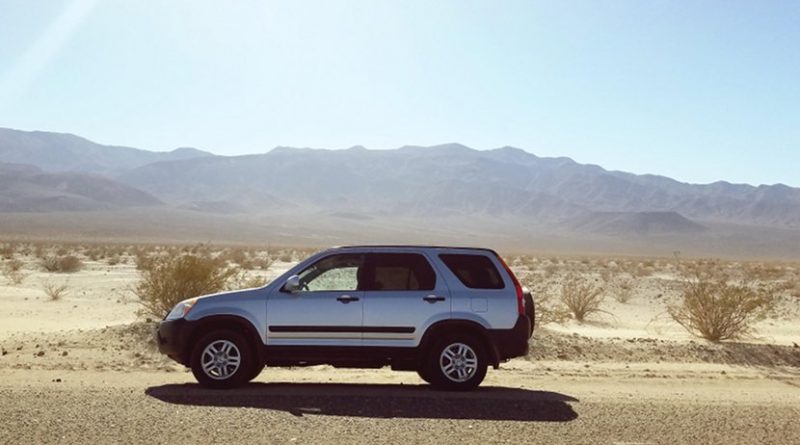 Climate change may be linked to the spike in US road deaths in 2015, which abruptly reversed the trend of the previous 35 years, concludes a study published online in the journal Injury Prevention.

Safety officials had thought that increased use of cell phones while behind the wheel had been responsible for the 7 percent surge in road traffic collision deaths in 2015.

But a national survey of observed cell phone use by drivers found no change in use between 2014 and 2015, which also happened to be an exceptionally warm year in the US.

This prompted the researcher to ponder whether warming of the atmosphere might be behind the figures.

He therefore looked at two sets of data to assess the potential association between temperature and rainfall on the annual miles driven per person in urban areas and risk of death per head in the 100 most densely populated counties in the US.

The average annual temperature increased 1.5 degrees Fahrenheit from 2014 to 2015 in the areas studied.

The death rate was higher in warmer areas and in those with higher rainfall. It was also higher in counties with larger land mass and where the speed limit on urban freeways was higher.

Conversely, the death rate was lower in households with higher average income, possibly because drivers are able to afford more up to date models equipped with more safety features, suggested the researcher.

Based on the association between miles driven per person and average annual temperature in urban areas, drivers would have clocked up 13.6 billion extra miles as the result of a 1.5 degree increase, calculated the researcher.

Death rates increase steadily as temperatures rise, not only because more people drive on warmer days, but other road users are more likely to be out about on foot or on bikes as well, he said.

Comparison of the number of deaths that would be expected from the temperature changes and the actual numbers suggests that most of the reversal in the death rate in 2015 was related to increases in temperature in the counties where this occurred.

Although the increase in temperature from 2014 to 2015 was unusual for a single year, it is consistent with known effects of heat trapping gases from burning fossil fuels, said the researcher.

This is an observational study so no firm conclusions can be drawn about cause and effect, but the correlation of mileage and temperature suggests a classic vicious circle whereby higher temperatures equal more miles driven, leading to more CO2 emissions, which in turn lead to higher temperatures,” he explaind.

“As temperatures continue to increase from heat-trapping gases in the atmosphere, road deaths will likely increase more than expected unless there are major mitigating countermeasures,” he concluded.