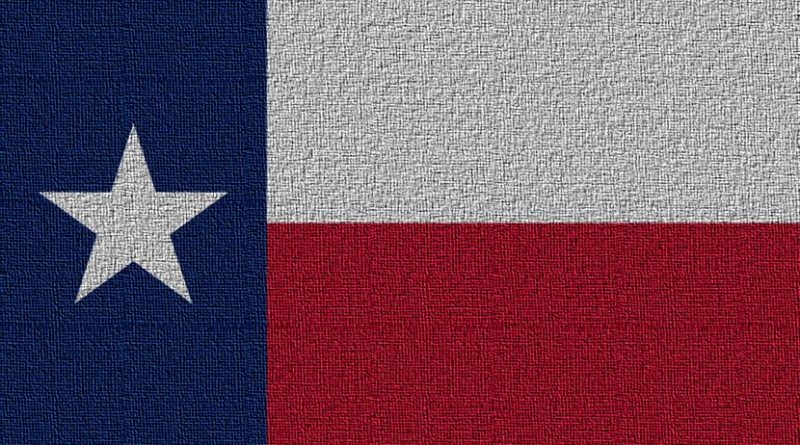 At least five people have been killed and dozens more reportedly injured in Texas, where people were randomly shot at by a gunman from vehicles in Midland and Odessa. One suspect has been shot and killed during arrest.

Odessa police told media that five people have been killed and 21 injured.

“We have two fatalities and up to 20 injuries,” Morales told the New York Times.

Midland Police Department confirmed that a gunmen was shot and killed, adding that officers have been looking into reports of other possible suspects.

The suspect was shot and killed by police near the Cinergy movie theater at the Music City Mall in Odessa. The gunman, who was in the hijacked mail truck at that point in the chase, was killed by the officers as he attempted to ram the sheriff’s car.

Earlier, there were conflicting reports as to the number of the attackers. Odessa Mayor David Turner told Fox News that there was a single shooter who is now deceased.

In Odessa, active shooter situation was reported near a Home Depot. The rifle-wielding gunman shot a state trooper and then opened fire on civilians from a gold Honda.

Midland Police Department then reported that there appeared to be two shooters in two separate vehicles in Midland. What happened in fact was that the shooter hijacked a USPS postal van.

Devin Sanchez, a spokesman for the City of Odessa, said that the gunman was driving around shopping malls and opening fire at bystanders.

“There is one person confirmed dead, he said. One of those shot is a law enforcement officer, but it is unclear if the officer is injured or dead,” Sanchez said.

“A subject (possibly 2) is currently driving around Odessa shooting at random people. At this time there are multiple gunshot victims. The suspect just hijacked a U.S. mail carrier truck and was last seen in the area of 38th and Walnut,” Odessa Police Department said on its Facebook page.

Witness reports on Twitter suggested several separate locations have been hit as the gunman drove through Odessa.

Following reports that one of the shooters is driving a postal truck, US Postal Service have issued a recall for all its vehicles in the area, according to local channel KOSA-TV.

US President Donald Trump responded to the events unfolding in Texas on Twitter, saying that FBI and law enforcement have been “fully engaged” in the investigation of the rampage.

One thought on “Texas: At Least 5 Killed, Gunman Dead In Mass Drive-By Shootings”