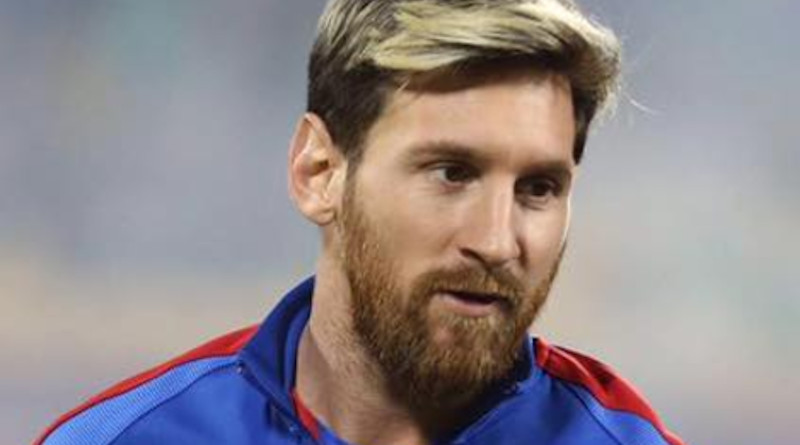 Lionel Messi. Photo Credit: Save the Dream at the Match of Champions, Wikipedia Commons

Barcelona believe the only way Lionel Messi can legally leave for free is if he commits to not playing football next season, ESPN reports citing sources familiar with the matter.

Barca’s interpretation of a much-debated clause in Messi’s deal is that he could quit the club but would have to forgo his salary for a season and could not sign for a new club until next summer, when his existing terms are due to expire anyway.

Messi, 33, is attempting to exercise a clause in the contract he signed in 2017 that allows him to leave for free at the end of each season. Sources at Barca have told ESPN that the deadline for activating the clause in order to sign for another side expired in June.

Messi’s legal team continue to argue that he has already unilaterally rescinded his contract with the club. For that reason, the forward didn’t turn up for the start of preseason Sunday, August 31, as it would have compromised that claim. Barca returned to preseason training Monday, without the club captain.

Barca insist that is not the case and La Liga agreed with them on Sunday, saying they have had access to the contract. In a short statement, the league said Messi’s deal is still active and they would not facilitate his registration for another club without the clause being paid.