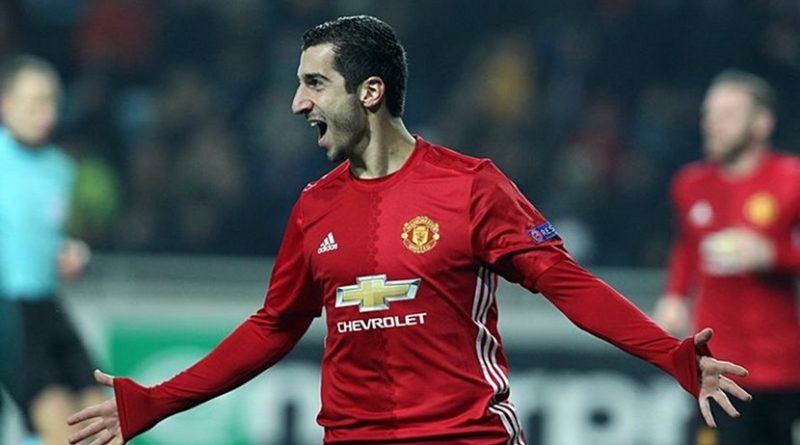 Former English footballer Michael Owen believes that Henrikh Mkhitaryan is starting to prove his doubters wrong by stepping up his form for Manchester United, The Sport Review reports.

The Armenia international made something of a slow start to life at Old Trafford following his transfer to the club from Borussia Dortmund last summer.

However, his form in the second half of last season improved as he helped Manchester United to win both the League Cup and Europa League.

“We did know from having watched him at Dortmund that he is an exceptional player. Now he’s starting to show it,” Owen said recently.

“He was great at the end of last season and he has continued that now. He looks much sharper.”

Manchester United return to Premier League action on Saturday afternoon when they take on Crystal Palace at Old Trafford.

The Red Devils are currently second in the table but level on points with leaders Manchester City after six games of the new campaign.