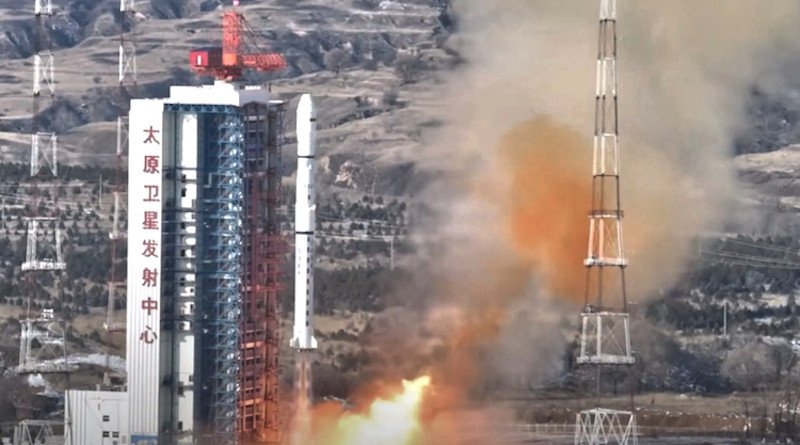 An ET-SMART-RSS Earth Observation (EO) smallsat, designed in Ethiopia with Chinese funds, is preparing for launch into orbit as soon as next month.

The satellite is the second to be launched into space by Ethiopia – just months after the launch of the county’s first ETRSS-1 satellite in December 2019.

The satellites analyse weather patterns to extract data and enhance the county’s preparedness in the case of drought, according to a report in SatNews, a provider of satellite news and other industry information in commercial and military enterprises worldwide.

A team of engineers at the Entoto Observatory and Research Center is manning the latest initiative that grew out of an agreement with China signed by Ethiopia’s former minister of Science and Technology, the current Prime Minister Abiy Ahmed. Designed and built at a cost of $8 million, China paid about $6 million of the capsule’s price.

“This will be a foundation for our historic journey to prosperity,” Deputy Prime Minister Demeke Mekonnen said at the launch.

By 2024, at least 19 African countries will have launched at least one satellite into space, with the total number of satellites launched by African countries rising to over 90, says Space in Africa, a Nigeria-based authority on news, data and market analysis for the African space industry.

U.S. critics have downplayed Africa’s entrance into the space age as a vanity project at best and a corruption scheme at worst, notes War on the Rocks. But innovations in satellite technology have lowered the cost of the devices, making it more viable for low-income African nations to design or manufacture their own small satellites, the analysts point out.

Africa’s space industry is projected to grow to over $10 billion in the next five years, according to Space in Africa’s African Space Industry Annual Report, which faults the U.S. for missing the boat on this investment opportunity.

The U.S. may now be reversing course, hoping to recapture its position in the space investment race – in the face of a planned Chinese space station that involves Kenya and that Beijing hopes will be operational by 2022.

Home » China Helps Africa To Advance Into The Satellite Age