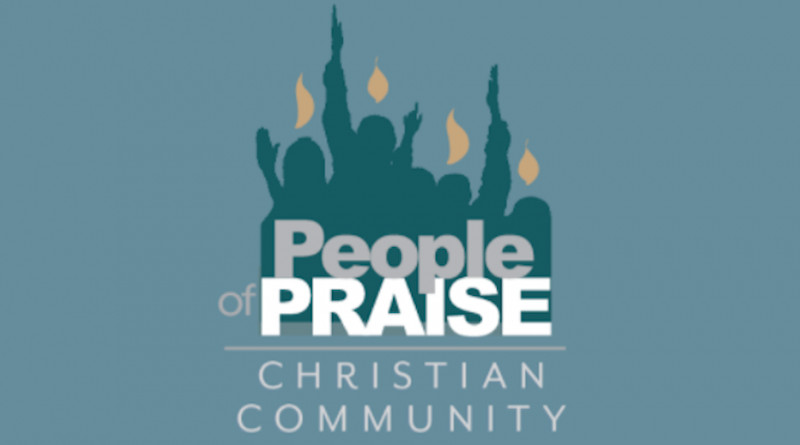 Days before Judge Amy Coney Barrett was nominated to the Supreme Court, the website of the People of Praise was hacked, CNA has learned. The hack breached the membership database of the charismatic community, in which Barrett and her family are reportedly members.

“On September 21, 2020, our security staff identified an incident via our website involving unauthorized access to contact information in our membership directory,” Sean Connolly, a spokesman for the group, said Tuesday night in response to questions from CNA about the hack.

“No further details, such as parties that may have initiated this incursion, are known, and we have provided our members with resources should they notice suspicious activity,” Connolly added.

Barrett was nominated to the Supreme Court Sept. 26.

By Sept. 21, the federal judge had emerged as a front-runner for the Supreme Court seat that was vacated when Justice Ruth Bader Ginsburg died Sept. 18.

Amid speculation regarding Barrett’s possible appointment, numerous media reports focused on the People of Praise, the Indiana-based ecumenical charismatic community to which Barrett reportedly belongs.

The group was characterized by some pundits as a cult, falsely reported to be the inspiration for a dystopian novel, and erroneously reported to require members to adhere to a secret agreement, which is in fact posted on its website.

People of Praise was also criticized by some pundits because it does not disclose its membership, which defenders say is a common policy among religious organizations.

In that context, sources told CNA that the group’s membership database was hacked, which Connolly confirmed Tuesday night.

While the People of Praise declined to speculate about who might have been responsible for the hack, a source with knowledge of the situation told CNA that some “community members were contacted by national media outlets within 36 hours of the [database] incursion,” which the source called an “alarming coincidence.”

Connolly told CNA that “steps were immediately taken to address the incident, including notifying appropriate federal law enforcement and our members.”

“We take the security and privacy of all members of our community seriously,” he emphasized.

People of Praise was founded in 1971 as part of the era’s “great emergence of lay ministries and lay movements in the Catholic Church,” Bishop Peter Smith, who belongs to an affiliated association of Catholic priests, told CNA in 2018.

The group began with 29 members who formed a “covenant”- an agreement, not an oath, to follow common principles, to give five percent of annual income to the group, and to meet regularly for spiritual, social, and service projects.

Covenant communities- Protestant and Catholic- emerged across the country in the 1970s, as a part of the Charismatic Renewal movement in American Christianity.

While most People of Praise members are Catholic, the group is officially ecumenical; people from a variety of Christian denominations can join. Members of the group are free to attend the church of their choosing, including different Catholic parishes, Smith explained.

“We’re a lay movement in the Church,” Smith told CNA. “There are plenty of these. We continue to try and live out life and our calling as Catholics, as baptized Christians, in this particular way, as other people do in other callings or ways that God may lead them into the Church.”

Barrett’s Senate confirmation hearing and a Senate vote on her nomination to the Supreme Court are expected to take place at the end of October, shortly before the Nov. 3 presidential election.