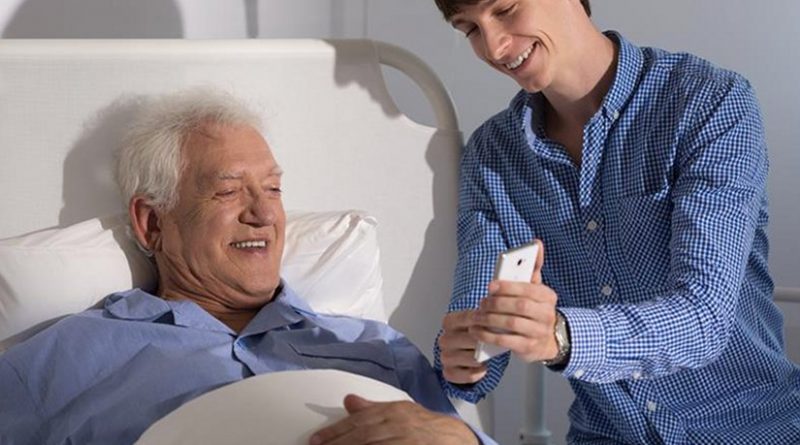 With the participation of Mexican and international experts, the smartphone device will present immediate results and will be used for diagnosis within low-income populations. Photo Credit: Agencia ID.

A device that detects in saliva a biological indicator of a possible risk of type II diabetes is the development of a technological and scientific team of the Tec de Monterrey (Mexican University) in collaboration with the University of Houston. What makes this development unique is that it is adaptable to the cell phone and gives results in a few seconds, avoiding the annoying use of needles.

In other words, it is a cartridge adaptable to the mobile phone that will record wether a compound is present in saliva, which becomes visible if the patient has diabetes.

The project is planned to be completed in two years, “We wanted a device which could identify a biomarker in a sample of saliva, and it had to emit fluorescent light so a cell phone camera could records it,” said Rite Palomares.

The multidisciplinary team united scientific experts to work in enzyme technology to make visible this marker and use an analytical process; also, they developed a micro device that can be integrated into a cell phone and where one can place a saliva sample showing the results through a software.

The director of FEMSA Biotechnology Center mentions that he considered using the camera phone to detect the marker in saliva, as the resolution is getting better each year. Afterwards it was considered to make it visible through an enzymatic reaction where the biomarker is fluorescent or emits light identifiable from the rest of the compounds through a strategy that has been used in other areas of technology and is now applied to biology.

“While the idea is to make the patient’s life easier, we also want to bring health care to the low-income population, helping to make and early detection before it can lead to more problems and take action to prevent high costs for the population and the government,” he added.

As part of the concluding phase of the development the team is seeking who may be interested in the mass production of the device.