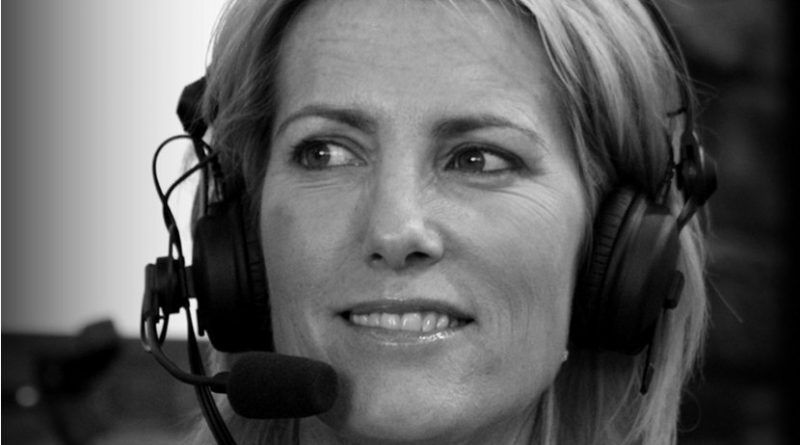 It is hardly a secret that many on the Left are militant secularists who hate religion, saving a special loathing for Roman Catholicism. The latest evidence appears today online by Joe Lapointe.

Laura Ingraham’s new show on Fox News started last night. Lapointe begins his screed calling her “The Church Lady.” He says she “appeared before us in purple vestments that highlighted the gleaming gold cross on her chest.”

The cross. That is what set him off. Had Laura been a Jew wearing a Star of David he would have said nothing about it. But the cross is different—radical extremists have killed over it, and are doing so again today.

Lapointe expressed his anger at Laura for telling White House Chief of Staff John Kelly that there are “very few Christians” being helped by U.S. immigration policy. The gypsy scholar did not dispute her statement, because he could not. So he called her a “fundamentalist Catholic extremist.” Why? The cross. It’s the cross that drives him mad.

Today is Halloween. Good time to recall that the only thing that scared Dracula was the cross. Which in my book makes Lapointe Son of Dracula.

Watch out for the bats tonight—it could be Lapointe in disguise.