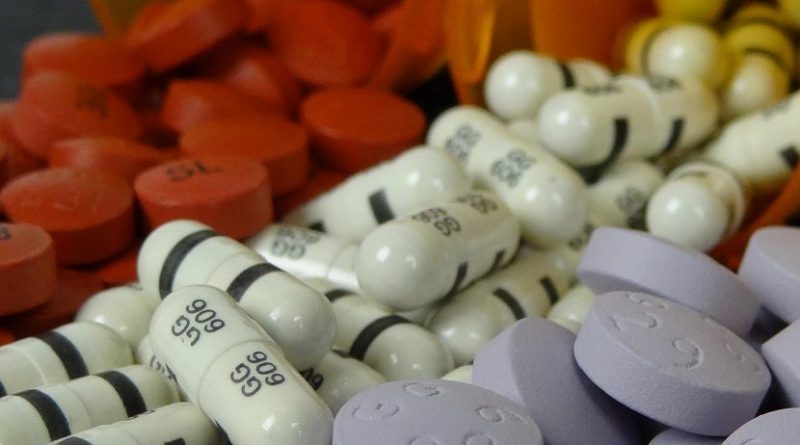 A large portion of patients taking prescription drugs that could affect driving may not be aware they could potentially be driving impaired, according to research in the November issue of the Journal of Studies on Alcohol and Drugs.

The percentages of those who said they had received a warning from one of those sources varied by type of medication: 86 percent for sedatives, 85 percent for narcotics, 58 percent for stimulants, and 63 percent for antidepressants.

In the report, researchers used data from the 2013-2014 National Roadside Survey, which asked drivers randomly selected at 60 sites across the United States questions about drug use, including prescription drugs. A total of 7,405 drivers completed the prescription drug portion of the survey.

Although it is unclear if the study participants actually received the warnings, or if they did receive the warnings but didn’t retain the information, the authors say this scenario is in need of further research.

“We were very surprised that our study was the first we could find on this topic,” says lead researcher Robin Pollini, Ph.D., M.P.H., of the Injury Control Research Center at West Virginia University. “It’s a pretty understudied area, and prescription drugs are a growing concern.”

Pollini says she hopes this research will lead to increased warnings provided by doctors and pharmacists, as well as improved labeling for medications that are likely to impair driving. She says it’s not yet clear what the optimum messaging would be. But she is encouraged by the fact that patients who are prescribed these medications have several points at which they could receive this important information.

“The vast majority of drivers who are recent users of prescription drugs that have the potential for impairment have come into contact with a physician, a pharmacist, and a medication label,” says Pollini. “There’s an opportunity here that’s not being leveraged: to provide people with accurate information about what risks are associated with those drugs. People can then make informed decisions about whether they’re able to drive.”

A related commentary by Benedikt Fischer, Ph.D., of the Centre for Addiction and Mental Health in Toronto, Canada, and colleagues expresses concern that increased warnings and interventions may be insufficient to reduce the chances of driving while impaired. These authors point to the issue of alcohol-impaired driving to suggest that only deterrence-based measures–such as roadside testing, license suspensions, and increased insurance premiums–have the potential to change behavior.

Home » Many Prescription Drug Users Not Aware Of Driving-Related Risks