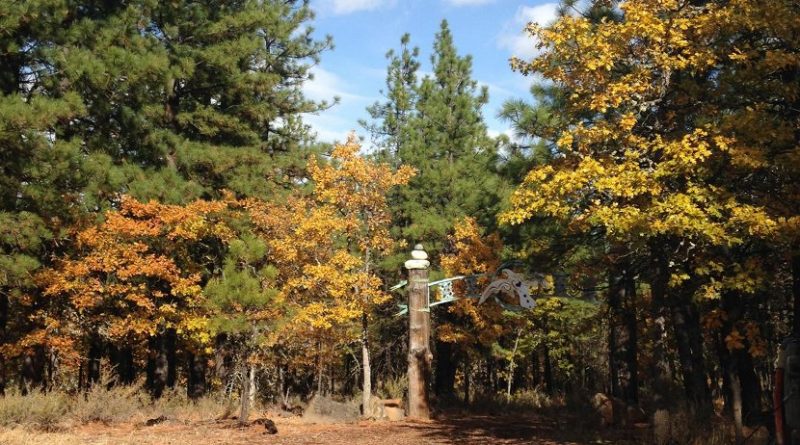 The secret to the survival of critically endangered wildlife could lie beyond the grave, according to a University of Queensland researcher.

“Cemeteries could do more than prevent environmental damage caused by traditional burials which use embalming chemicals such as formaldehyde and non-biodegradable materials,” Dr Holden said.

“They could improve the environment by offering conservation burials– where the burial fees are used to help buy and manage new land.

“The nature reserve could be placed in an area that specifically maximises benefits for endangered wildlife, or also in cities to increase the societal benefits of natural urban greenspace.”

Dr Holden from School of Mathematics and Physics and School of Earth and Environmental Sciences researcher Dr Eve McDonald-Madden evaluated the biodiversity and human health benefits of conservation burials.

“They could generate revenue that exceeds the amount of money needed to save every threatened species on the planet,” Dr Holden said.

“In the US alone, 2.7 million people die each year, with an estimated funeral revenue of US$19 billion – far more than the estimated $3-$5 billion required to protect every threatened species listed by the international Union for the Conservation of Nature.

“While not every threatened species can benefit directly from conservation burials, the hypothetical revenue demonstrates substantial potential for increased biodiversity.”

Dr Holden said Halloween was the perfect time to urge the public and government and non-government organisations to contemplate how death could support future life on earth through conservation from the grave.

“If conservation burials became as commonplace as similar types of after-death charity, such as organ donation, the biodiversity benefits would be enormous,” he said.