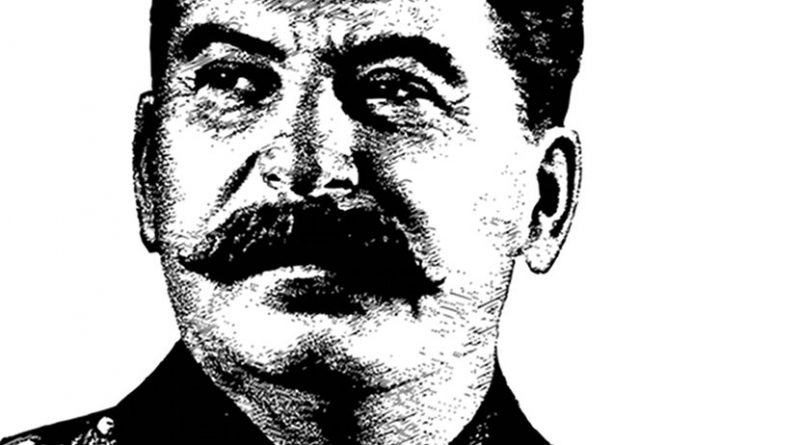 Official Moscow’s anger now at the Czechs for taking down a statue to Soviet Marshal Konyev contrasts sharply with the indifference Soviet leaders showed to the Poles removing his statue from Cracow in January 1991, Igor Gretsky says, a change that called attention to a paradoxical development.

“Putin’s Russia,” the political scientist of St. Petersburg State University argues, “clings to Soviet myths more desperately than did the Soviet leadership. It seems that the present-day rulers believe in the infallibility of Stalin and his minions much more strongly than did the ‘builders of communism’” (rosbalt.ru/posts/2019/11/27/1815407.html).

Why is this the case, Gretsky asks rhetorically. “Because this promotes the legitimation of the current regime. The Kremlin simply is playing on behavioral stereotypes and sense of inferiority of the older generation of Russians raised on the false narratives of the Soviet educational system.”

“And this still works,” he continues, although the actuarial tables suggest that the share of the Russian population with these experiences and values will continue  to fall, leading to what may prove to be an even more important question: “What then?”