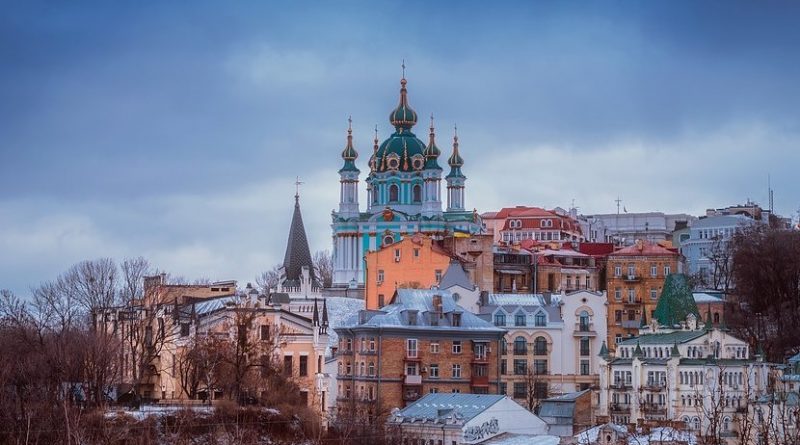 That new reality was underscored by a statement of Andrey Yurash, director of the department for religious and nationality affairs of the Ukrainian culture ministry who said that officials and Ukrainians will use the terms interchangeably, an arrangement that has been cleared with the Ecumenical Patriarch (risu.org.ua/ru/index/all_news/orthodox/ocu/74542/).

For that to be possible, the former Ukrainian Orthodox Church of the Moscow Patriarchate must use a new name, and the Russian culture ministry says it will unilaterally take action to rename that church if it does not change its name on its own to show its links to Russia (unian.net/society/10428987-minkult-izmenit-nazvanie-byvshey-upc-mp-v-sluchae-ee-otkaza-sdelat-eto-samostoyatelno.html).