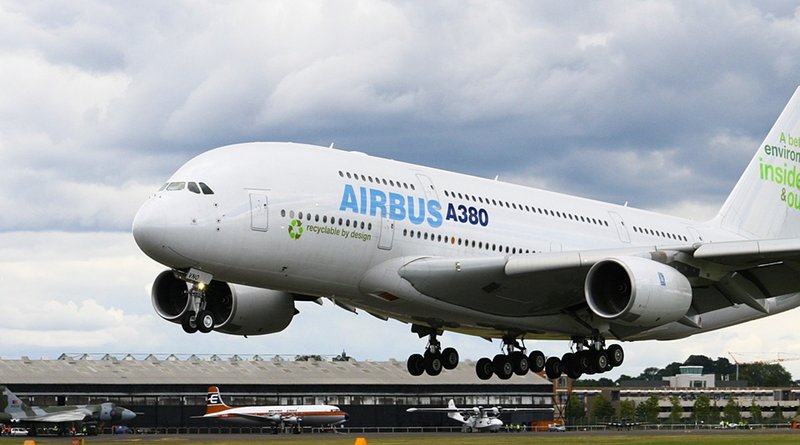 Airbus will pay $4 billion in fines to settle a lengthy global corruption investigation, a French court announced Friday, January 31, removing a legal cloud over the world’s largest plane maker as it seeks to keep ahead of its rival Boeing after the grounding of Boeing’s 737 Max plane, The New York Times reports.

The settlement with the authorities in France, Britain and the United States closes four years of investigations into accusations that Airbus, between 2004 and 2016, used intermediaries to bribe public officials in numerous countries to buy its planes and satellites. The episode had tarnished the company’s reputation and forced it to make sweeping changes to top management.

It also allows Airbus to avoid criminal charges that, if proved, could have crippled its business by prohibiting the company from seeking public contracts in Europe and the United States. Airbus will be subject to three years of “light compliance monitoring” in France, the nation’s anticorruption agency said Friday.

“In reaching this agreement today, we are helping Airbus turn the page,” said the French prosecutor, Jean-Francois Bohnert. The company “can now serenely look to its economic future.”

Boeing is at a serious disadvantage after the crashes of two 737 Max planes, in 2018 and 2019, killed 346 people. Its 737 Max jets have been grounded around the world since then, at a cost of over $18 billion, the company said this week. Boeing has temporarily stopped making the plane, its most popular passenger jet, and lost orders for 87 commercial planes last year.