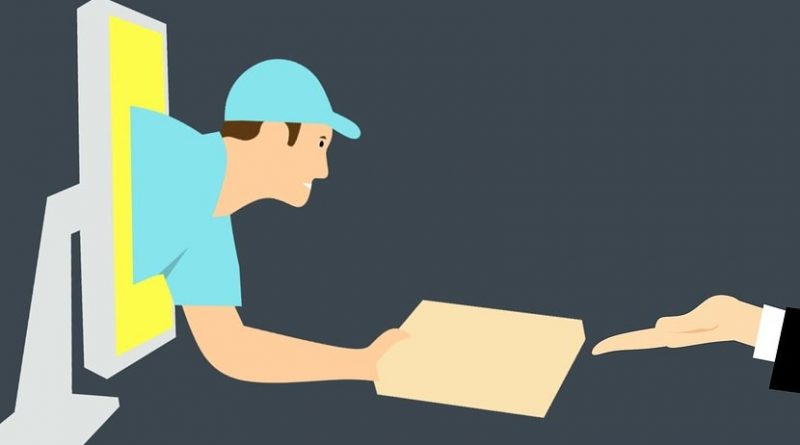 A new analysis of Bureau of Labor Statistics (BLS) and other data, Nonstandard Work Arrangements and Older Americans, 2005-2017, published today by the Center for Economic and Policy Research and the Economic Policy Institute, finds that there has been surprisingly little change in work trends over the past 12 years.

Indeed, workers are more apt to have standard work arrangements in 2017 than in 2005. Furthermore, the gig economy only represents a very small (about 1 percent) share of workers. So, where is the much-hyped gig economy? (See also, We’re Not All Going to Be Gig Economy Workers After All)

Technically, gig work is electronically mediated work, that is, short jobs or tasks arranged and paid through websites or apps. Unlike traditional employer-employee relationships, gig workers — like other independent contractors — lack an employer.

“Despite the ubiquity of Uber and Lyft drivers in our major cities, the gig economy does not currently hold the key to the future of work,” said co-author and CEPR Co-Director Eileen Appelbaum.

In this report, CEPR and EPI examine a broad range of nonstandard work arrangements — employment by a temporary help agency, a contract company, as an on-call worker, day laborer, or independent contractor.

Data from JP Morgan Chase Institute (JPMCI) that uses a different methodology from BLS reaches the same conclusion: In May 2017, the share of gig economy workers was only about one percent.

Older workers in 2017 were the least likely to be employed in electronically mediated work, or the gig economy, with just 0.8 percent for both the 55–64 and 65+ age groups. Most gig economy workers are 25 to 54 years old.

For People With Diabetes, Medicaid Expansion Helps, But Can’t Do It All

Changes In Fire Activity Are Threatening More Than 4,400 Species Globally