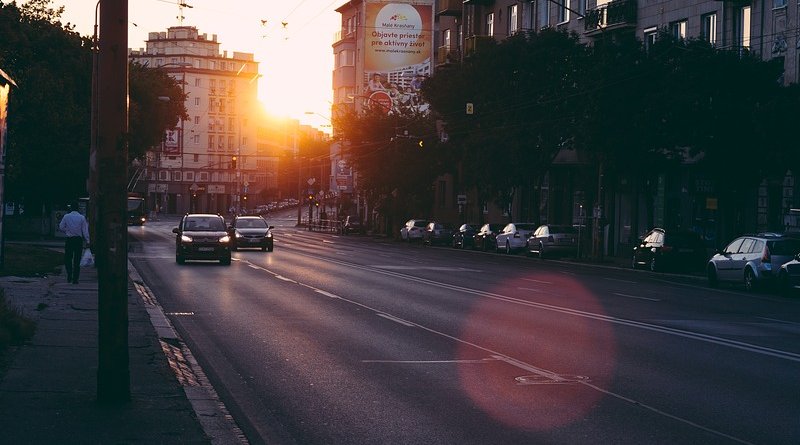 In Slovakia’s first parliamentary election since the murder of journalist Jan Kuciak, voters put an end to politics as usual.

Slovaks woke up to a new political reality on Sunday after voters handed a solid election victory to a conservative opposition party that has vowed to stamp out corruption, ending more than a decade of dominance by the populist-left SMER-SD party.

In the first parliamentary election since the murder two years ago of journalist Jan Kuciak, the Ordinary People and Independent Personalities (OLANO) party took almost 25 per cent of the vote, compared with 18.5 per cent for SMER-SD.

It was SMER-SD’s first loss in a general election since 2006 and its worst showing at the ballot box since 2002.

OLANO leader Igor Matovic, a media-savvy millionaire who has promised to be tough on corruption in a country known for the entrenchment of oligarchs in politics, will now have first dibs on forming a government if he can form a coalition with splintered opposition parties.

“We take the result as a request from people who want us to clean up Slovakia,” Reuters quoted Matovic as saying after votes were counted. “To make Slovakia a just country, where the law applies to everybody regardless if he is rich or poor.”

The conservative We Are Family party came third with just over eight per cent of the vote, followed by the far-right People’s Party Our Slovakia (LSNS) and the progressive PS/SPOLU alliance.

Narrowly making it over the minimum five-per cent threshold to enter parliament were the liberal Freedom and Solidarity party and the liberal For the People party of former President Andjej Kiska.

For the first time in 25 years, parties representing Slovakia’s large ethnic Hungarian minority did not make it into parliament.

Analysts say OLANO’s victory reflects public anger in the wake of investigations into Kuciak’s murder that have shown alleged ties between the businessman accused of ordering the killing and senior members of the police, judiciary and government.

Ahead of the February 29 election, progressives had feared that disenchantment with Slovakia’s democratic institutions amid the fallout of the murder investigation could drive voters into the hands of the extremist LSNS.

In the end, the anti-system LSNS, which openly glorifies Slovakia’s wartime fascist state, languished in fourth place. All major parties have promised not to go into coalition with the party, though SMER-SD has relied on its support to pass legislation.

Outgoing Prime Minister Peter Pellegrini conceded defeat after partial official results showed a clear victory for OLANO. He did not rule out the possibility of going into coalition with OLANO.