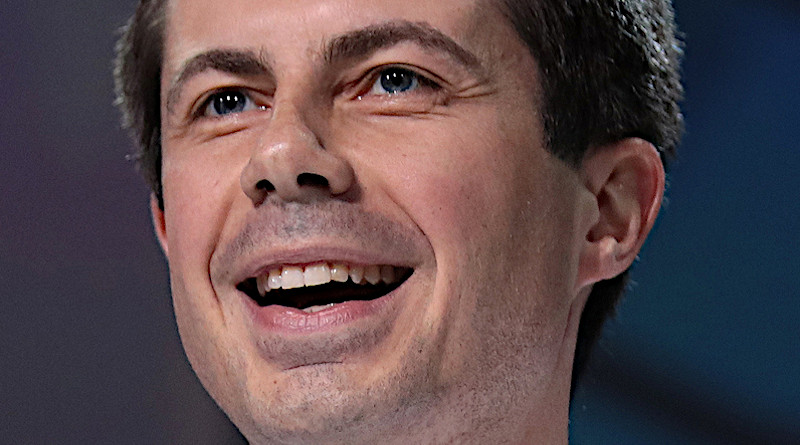 The winner of the first Democratic party early voting contest in Iowa, former South Bend, Indiana, Mayor Pete Buttigieg, will be dropping out of the race for the nomination ahead of Super Tuesday, campaign sources report.

Buttgieg, the youngest in the Democratic candidates’ roster, is expected to call it quits after finishing respectable fourth in the South Carolina primary on Saturday, where he was surpassed only by former VP Joe Biden, current Democratic race frontrunner Bernie Sanders and billionaire activist Tom Steyer, who himself bowed out of the competition shortly after the results came in.

Buttgieg, rather unexpectedly, took to the center stage of the nomination process early on after he stunned observers, edging out Sanders to pull off a victory in the Iowa caucus on February 3.

He managed to keep the momentum going up to the second nominating contest on February 11, narrowly losing the New Hampshire primary to Bernie Sanders.

The Afghan War veteran and the first openly gay candidate vying for a major party nomination is set to formally announce his decision to pull the plug on the campaign at a rally in his hometown of South Bend on Sunday night, AP reported, citing campaign sources.

Buttigieg’s removing himself from the race is set to deliver a welcome boost for Biden’s chances to sway the nomination process in his favor, cutting short the leadership of Sanders, who, despite former VP’s landslide victory in South Carolina, is still leading him by eight delegates overall after winning New Hampshire, Nevada and a popular vote in Iowa.