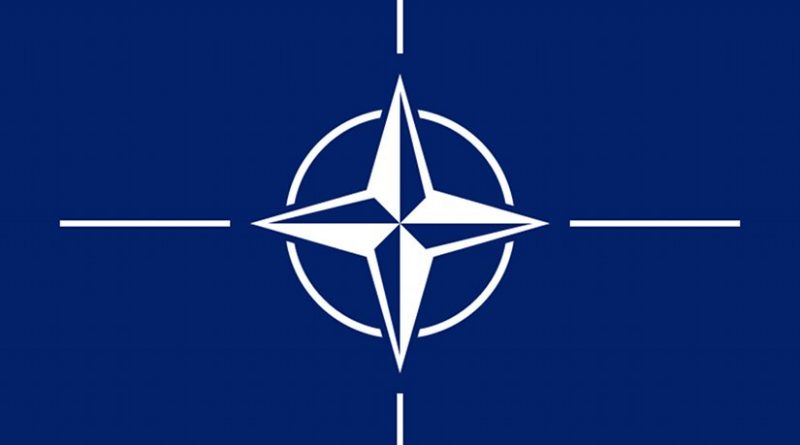 I congratulate President Barack Obama and all those who made the operation against Osama Bin Laden possible.

This is a significant success for the security of NATO Allies and all the nations which have joined us in our efforts to combat the scourge of global terrorism to make the world a safer place for all of us.

NATO made clear that it considered the September 11 attacks on the United States an attack against all Allies.

We remember the thousands of innocent lives lost to terrorist atrocities in so many of our nations, in Afghanistan, and around the world.

NATO Allies and partners will continue their mission to ensure that Afghanistan never again becomes a safe haven for extremism, but develops in peace and security.

We will continue to stand for the values of freedom, democracy and humanity that Osama Bin Laden wanted to defeat.