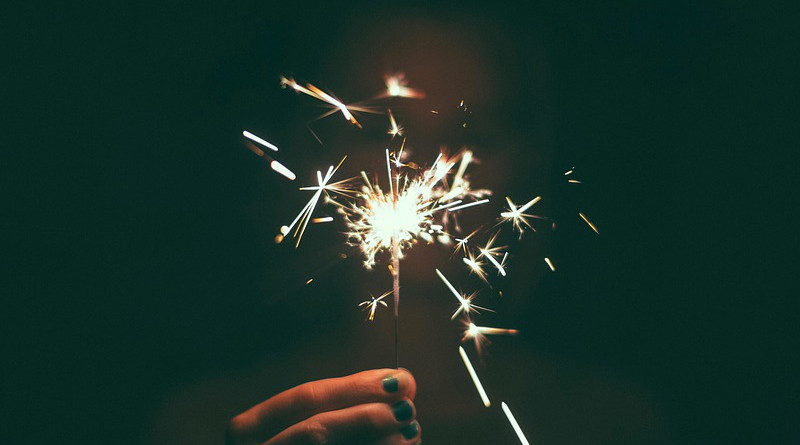 Some of America’s favorite Independence Day fireworks emit lead, copper, and other toxins, a new study suggests. These metals, which are used to give fireworks their vibrant color, also damage human cells and animal lungs.

Led by researchers at NYU Grossman School of Medicine, the study showed harmful levels of lead in two of 12 types of commercially-available fireworks sampled. Experiments using rodents and human tissue also showed that lung exposure to particle emissions from five types of firework significantly increased oxidation, a chemical process in the body that can damage or even kill cells if left unchecked.

“While many are careful to protect themselves from injury from explosions, our results suggest that inhaling firework smoke may cause longer-term damage, a risk that has been largely ignored,” says study senior author Terry Gordon, PhD, a professor in the Department of Environmental Medicine at NYU Langone Health.

Gordon and his team also analyzed 14 years’ worth of air quality samples taken at dozens of sites across the U.S. by the Environmental Protection Agency (EPA) throughout each year. They found that levels of toxic metals were higher in samples taken near Independence Day and New Year’s Eve celebrations than at any other time of the year. Along with lead, titanium, strontium, and copper are commonly found in fireworks.

“Although people are only exposed to these substances for a short time each year, they are much more toxic than the pollutants we breathe every day,” says Gordon.

Americans purchase more than 258 million pounds of fireworks every year, according to the American Pyrotechnics Association. Displays are used not only for holidays, but also at daily events held at amusement parks, rock concerts, and sports venues. To create bright colors, metals are exposed to high temperatures, causing a chemical reaction that gives off a flash of colored light. For example, red fireworks can be made with strontium, and blue ones with copper.

The new study, publishing online July 1 in the journal Particle and Fibre Toxicology, is believed to be the first to examine the effects of firework exposure in human cells and living animals, and to test for particles of common firework metals thrown into the atmosphere, the researchers say.

For the study, the research team collected emissions from a dozen types of fireworks commonly sold in the United States. These included the Black Cuckoo, the Color Changing Wheel, and the Blue Storm firecracker, which they detonated in a chamber in the lab. Then, they exposed human lung cells and several dozen mice to the captured particles, notably in low doses thought to match a New Yorker’s daily exposure to pollutants in Manhattan air.

Black Cuckoo, a fountain-style firework, was found to be the most toxic of the group, at 10 times more damaging to human cells than a nontoxic saline solution, according to the findings.

Gordon cautions that the current investigation is a first step, only addressing the potential effects of one-time exposure to the fireworks metals. Repeated exposure is likely a larger concern, he says. Nevertheless, he is planning to share his findings with local health officials, fireworks manufacturers, the Environmental Protection Agency, and other regulatory agencies to alert them to the potential for harm.