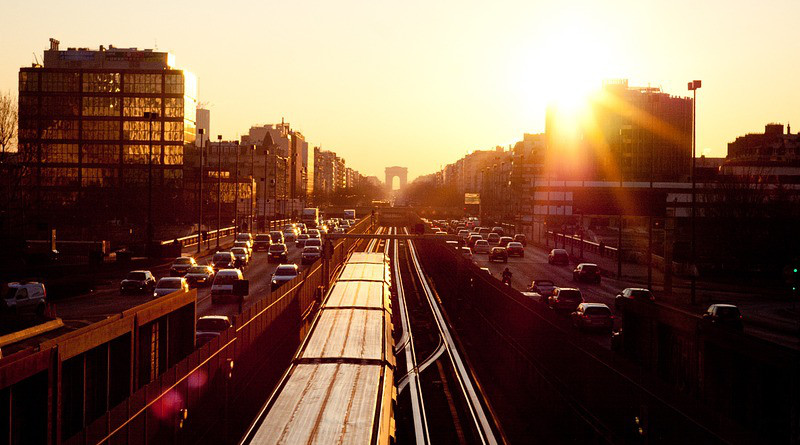 (EurActiv) — Drivers in most of Europe say they have adopted safer and more courteous behaviour behind the wheel, with the notable exception of the French and Greeks who share the top spot for hurling insults at other road users, polling data showed Wednesday (1 July).

In a poll of self-reported behaviour, drivers in most European countries said they were less likely to resort to insults than a year ago, to lean on the car horn, to overtake on the right, or to drive too closely to the car in front of them.

However, the poll found the Greeks were most likely (47%) to drive on the tail of the car in front of them and, with the French, to insult other drivers (70%).

The Spanish, at 66%, were quickest to jump on their car horn, according to the research conducted in 11 countries by the IPSOS polling agency for roads operator Vinci Autoroutes.

The Greeks, the study found, topped the list for dangerous road behaviour while the British came last.

Overall, 88% of European drivers admitted to exceeding the speed limit on occasion – one percent down from 2019, and 61% – a drop of three percent – to not respecting the safety distance.

The Swedes were the most likely to drive too fast or too close to another car, or to take their eyes off the road, the poll found.

Dutch drivers were the most likely – almost half of them – to overtake on the right in lanes meant for slower traffic.

On a positive note, the poll found that only two of the 14 indicators of dangerous driving behaviour were on the rise – speaking on the telephone and setting the GPS while driving.

A fifth of drivers – a rise of one percent from 2019 – said they had gotten out of their car to settle an argument with another road user. The Poles, at 37%, were most guilty of this.

A fifth of French drivers, compared to 16% in Europe, said they were “not really the same person when driving”, and judged themselves to be more nervous, impulsive or aggressive than otherwise.

The number fell by two percent from 2018.

While the underlying trend remains downward, progress had slowed in most countries since 2013, and the EU target of halving the number of road deaths by 2020 from 2010 would not be met, the European Commission said in a report.

“2020 still may prove to be an outlier with early indications that the number of road fatalities is likely to drop significantly in view of the measures taken to tackle coronavirus but not by enough to meet the target,” it said.