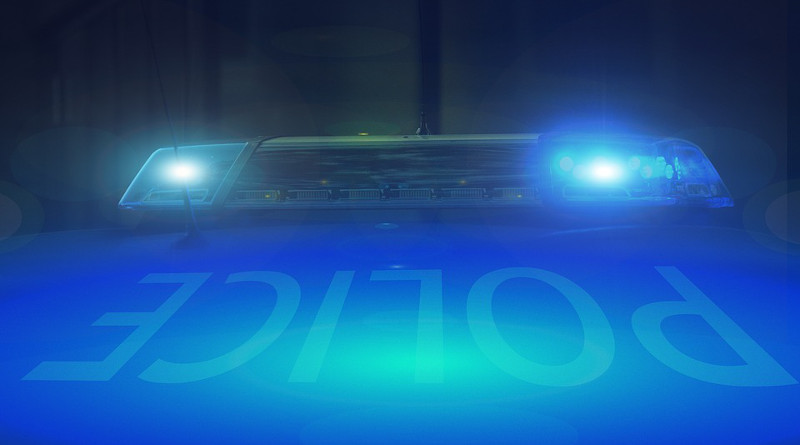 George Floyd’s killing has exposed the deep-rooted hate that African Americans and minorities have against the police and law enforcement in general. But race-related injustices are not the only reason that law enforcement is despised in the US. I will highlight just two other reasons straining the relationship between the American public and the American justice system.

First, TV police shows like Cops and live PD. These shows don’t portray the police at their best because they are meant to show the police in rough action. On top of that, these shows practically irredeemably embarrass and humiliate the citizens involved.

When a person is paraded on TV screens for the world to see, they are permanently shamed in society. Whether be it because they are drunk or on drugs or have committed other infractions, when people are displayed at their worst, its both unfair and creates deep-seated grudges against the police.

Every major religion discourages people from publicizing their worst deeds or their worst selves. The church encourages secretive confessions for sins and Islam prohibits the broadcasting of bad deeds of others and the self. There are good reasons for that.

People do make mistakes and do deserve a chance to rectify those mistakes and to redeem themselves. But it makes it much more difficult to do so when you get paraded in front of the world at your worst. The audience is often family members, one’s children, one’s neighborhood and the world at large.

It is understandable to broadcast pictures of dangerous criminals for the sake of identifying and catching them but it is inappropriate and unfair to parade the worst behaviors of normal people who are otherwise peaceful. It simply makes their pass to redemption that more difficult. In fact, people have committed suicide out of shaming them on mass media.

Another reason law enforcement is hated, not only in the US but the West in general, is that it sticks it’s nose in places where it is not needed. Specifically, when the police intervene in every little family dispute in the name of combating domestic abuse, they are in most cases making the situation worse.

When a woman or man or child can call the police for disagreements that should be solved within the family, one can imagine the implantation of grudges within a household and society. Imagine when a wife calls the police for something that should have been privately solved, that marriage is given proper ammunition for destruction.  Imagine what harm is done to a family when children are given power over their parents through law enforcement!

Children are given power to disrespect authority early on by disrespecting their parents. Whom do you think will have to deal with them when they get out of control later on in life? The police. It is then full circle, the police made them hate their parents for trying to discipline them and now they hate the police even more for doing exactly what the parents were trying to do in the first place.

Is there no domestics abuse? Of course, there is. The problem is that those two words seem to have hijacked with it what is just normal quarrels between family members. When everything is scrutinized by the ayes of the law what of a soft touch is left in living! Family relationships and their dynamics can’t be legislated and will do far better when the law butts itself out of the most of its normal abnormalities.

Societies are drained of compassion, love and cohesiveness when the law intervenes in every little dispute that happens.  Then the problem is not only the relationship between the police and citizens but the strains that the justice system creates between citizens themselves.

Home » Why Is The Law Enforcement Hated In America? – OpEd