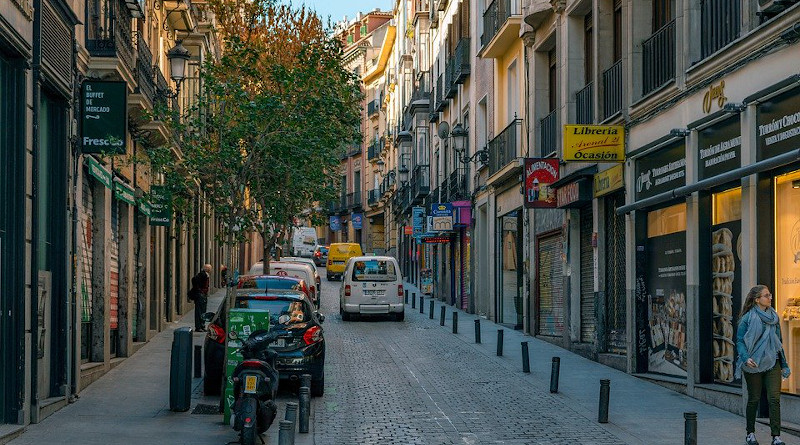 Unemployment fell in eight autonomous regions. In seasonally- adjusted terms, unemployment fell by 34,371. Spending on Temporary Lay-off Plan (Spanish acronym: ERTE) benefits in July fell by 2.05 billion euros compared with the month of May, when it hit its peak.

This is a smaller increase than in the same month of the last four years. August is traditionally a poor month for jobs as it coincides with the end of the summer tourism season.

In fact, this increase is 45% less than the one recorded in August 2019, in the midst of the expansive phase of the economy, when unemployment rose by 54,371 people on July 2019.

The total number of recorded unemployed now stands at 3,802,814.

Home » Spain: Unemployment Rises In August By 29,780, Smallest Increase In This Month Since 2016