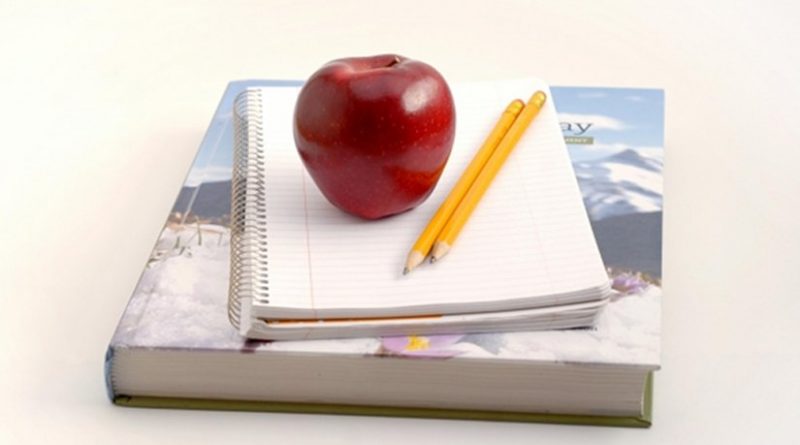 Has education lost out to development? This question aroused in my mind recently, in a conference that I attended on education at Delhi. Quite often education is linked to development. Most government organizations and civil society NGO’s portray the necessity of it through campaigns like education for all because, they think, education as the most important policy tool that will shift India from being a developing country to a developed one.

But, what is the nature of development that these so called experts are talking about when they say “education for development”? Do we even, think off the tribal population when we say so? Do we take into account the various discourses that education as an idea confronts today? Does the education model accommodate various knowledge cultures as a part of their holistic curriculums in schools and universities? Or is residential model of schooling a violation of childhood? Does education represent diversity? Unless these questions are addressed the rhetoric of education for development is nothing less than an anthropocentric genocidal idea that propagates American dream through prescribed set of syllabus that Indian education system enacts in an everyday sense.

When questions of these kinds are raised, the modesty of linking education to livelihood alone won’t do. The idea of education has to engage with sustainability, citizenship and a theory of cognitive justice that allows various knowledge cultures and epistemologies to co-exist together; else, the idea of education looks catastrophic within the context of development.

Development as an idea has not only taken over the political theory of the times, but has immensely influenced the idea of education as a theory of knowledge. The sadness of today’s education system is not about the national literacy average or the number of school drop outs, the crisis is much more fundamental, where one wants to ask what education is for?

In fact, this question was brilliantly raised, by an American environmental educationist David Orr in his short essay named ‘ what is Education for?’ In this short and powerful essay David Orr says “if today is a typical day on planet earth, we will lose 116 square miles of rainforest, or about an acre a second. We will lose another 72 square miles to encroaching desserts, as a result of human mismanagement and over-population. We will lose 40 to 100 species and no one knows whether the number is 40 or 100. Today, the human population will increase by 2,50,000. And today, we will add, 2700 tons of chlorofluorocarbons to the atmosphere and 15 million tons of carbon. Tonight, the earth will be a little hotter, its waters more acidic, and fabric of life mere threadbare”. But, who cares? The question is will education for all bring about development for all? Or is education masked with inequalities which we don’t speak or discuss about. To great extent, one feels that education as an idea under the nexus of corporations and market forces is under severe chronic crisis.

The chronic crisis that one refers to here has to be understood in terms of how knowledge itself is represented in educational curriculum. The crisis is a fundamental one. It is about the nature of our conscience. An educational pedagogy without conscience makes schools and universities mere knowledge factories, where minds are processed and packaged for market needs in the name of skill development.

In fact, at times like these, one cannot single out corporations as the only forces who are contributing to ecological destruction or cultural ways of life. One has to think beyond the capitalist lines and understand, schools and universities as political sites which manufacture these thought processes, but sustain it in the holy name of education. Questioning the holiness of education in a techno-fundamentalist society like this, leads to sedition charges or labeling him/her as anti-national or anti-development.

Education in many ways has lost its sense of playfulness, justice and skepticism. Today, education as a right, as a policy instrument has become an oppressing tool, that not only puts various knowledge cultures and languages into silence but fundamentally violates the rights of the future in terms of democracy, sustainability and citizenship.

There is a dire need to look at education as an historical project that has cultured inequality, racism and violence of different order through various scientific and technological innovations. One of the greatest dangers of following an industrial model of education is that, it not only propagates violence through policy instruments as if it is official, but, fundamentally contributes to cognitive triage and erasures over other knowledge systems of subsistence nature.

It is in this context that one feels that there needs to a shift in terms of how we think about education. Educational institution need to adopt cognitive justice as a theory into their educational practices and pedagogy. Cognitive justice as a theory needs to seen as an epistemological framework in terms of how ecologies of knowledge systems co-exit, survive and creatively interact at the pedagogical level. The South African scholar and UNESCO education expert Catherine Odora Hoppers says that “developing a knowledge paradigm of the future has to begin with reaching out to those excluded. It is a compassionate but strategic evolution through contemplation during which the outer voice of possibility meets the inner voice of disenfranchisement.”

*Rajaraman Sundaresan works with Kalinga Institute of Social Sciences, Orissa and is the co-founder of student group named Rhythm of Nation. Comments and suggestions on this article can be sent on: [email protected]