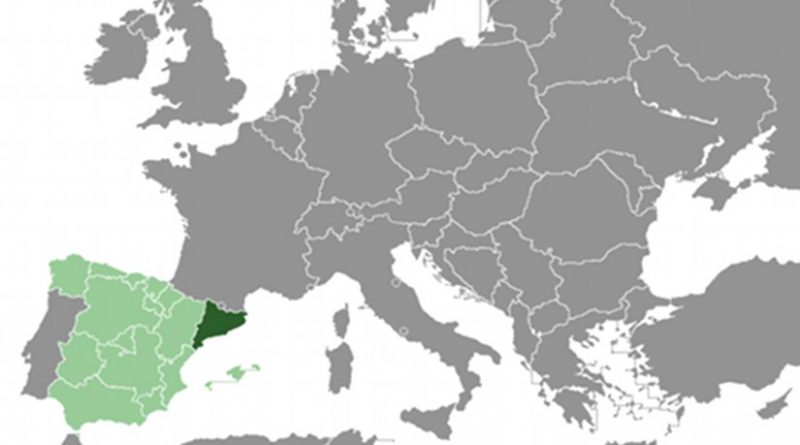 The Spanish Foreign Minister has defended the actions of the national police amid the violence during the Catalan independence vote, restating the central government’s claims that the actions were “proportionate,” while the number of injured surpassed 840.

“You may think people were peacefully exercising their right to vote but the problem is this so-called referendum had been ruled illegal by the Constitutional Court,” Alfonso Dastis told SkyNews on Sunday.

Dastis denounced the referendum as “sham voting,” accusing the organizers of bringing in rigged ballot boxes, full of pre-planted votes. The official did not provide any proof for the allegations, though.

Spain’s FM dismissed allegations of excessive police violence. “I don’t agree with you that this is an extraordinary level of violence,” Dastis said.

The Regional Catalan government, has meanwhile announced new figures for the injured in today’s clashes, which has surpassed 844.

The lack of reaction towards the referendum clashes on the part of EU leaders, according to Dastis, is due to them waiting on “reliable information” as evidence of the violence to be distributed by the “defenders of the so-called” referendum, and which might contain “fake photos.” The official urged to “wait and see” until this “reliable information” of sorts emerges.

When asked about the Spanish government reaction should the Catalonia actually declare independence, the official took on the same expectative approach, stating that it should happen first and then talk about it.