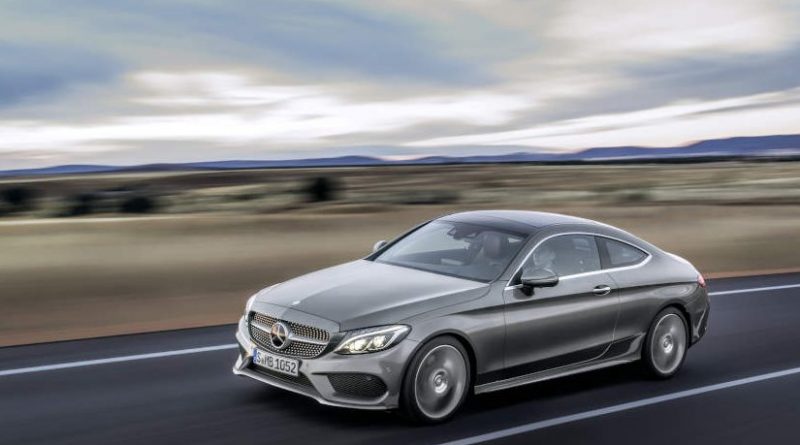 While it may seem like a given that people judge others by the brand of clothes they wear, the cars they drive and electronic gadgets they use, new research suggests that this may not be the case as often as we think.

In a study recently published online in the Journal of Consumer Psychology, researchers discovered that people who have what is known as a “flexible mindset” are less likely to judge people based on the brands they use. Individuals with this mindset believe that behavior varies significantly over time and across different situations, so they are less inclined to make assumptions about someone’s character based on brand choice at one point in time.

“Previous research has supported the idea that people universally form perceptions about others based on brands, but we have shown that it depends on an individual’s mindset about behavior,” said Ji Kyung Park, lead author and a marketing professor at the University of Delaware. Park worked with Deborah Roedder John, professor of marketing at the University of Minnesota, on the study.

As opposed to those with a flexible mindset, people with more of a “fixed mindset” tend to believe that one’s behavior is consistent over time and across situations, and thus predicts the person’s personality. Park found that people with this mindset were much more likely to make judgements about people based on the brands they used. In one of the experiments, participants viewed a picture of a man driving a car that was either a Mercedes Benz or a car without a visible brand name. They were asked to rate the person on a list of personality traits. Then the participants answered a series of questions that were used to evaluate whether each participant was more partial to a fixed or a flexible mindset.

In a culture that is filled with opportunities to judge social status and character based on brands, these research results offer hope that not everyone lives by that standard, Park said.

Yet there are still people with a fixed mindset whose perceptions of others are influenced by brand choices. To appeal to consumers who do not want to be judged by the fixed mindset population, marketers could offer certain products that minimize the display of the brand’s name on the item, Park explained.

Home » Who’s Judging You Based On Brand Choices?