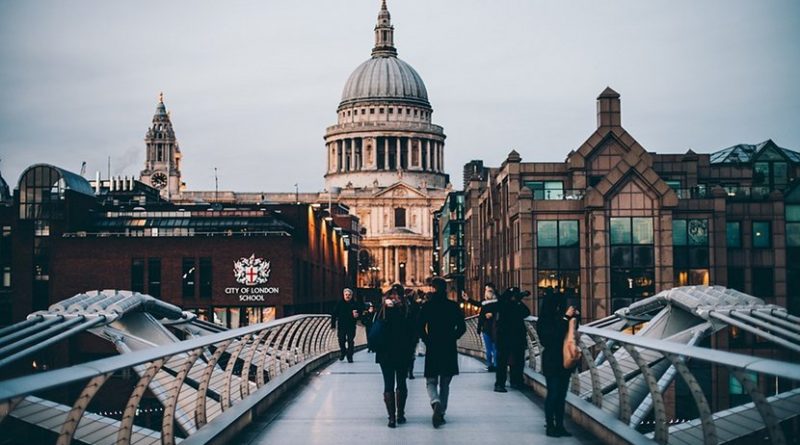 The measurement by which the UK Government attaches a monetary value to saving a human life is invalid and should be overhauled, according to Professor of Risk Management at the University of Bristol, Philip Thomas.

In a new paper, published in the journal Measurement, Professor Thomas argues the UK Value of a Prevented Fatality or VPF is a flawed tool which considerably underestimates the value of a human life.

The current VPF is used by at least eight government agencies, including the Department for Transport, the Office for Nuclear Regulation and the Health and Safety Executive, to determine the amount government should spend to prevent one death. Currently this equates to around £1.8 million per life saved (or prevented fatality). For comparison, the figure used by the United States Department of Transportation is $9.6 million (approximately £7.8 million).

Professor Thomas explains that measuring a wealth-dependent economic good by opinion survey, namely the VPF, requires a minimum sample of at least 2000 people, to match the “three per cent margin of error”(plus or minus 6% of the measured value) that is customary in UK political opinion polls.

“The current VPF used by UK Government agencies is based upon a 22-year-old survey of just 167 respondents. This sample size is grossly inadequate at less than a tenth of what would be required to give reasonable precision. Furthermore, the method of interpretation has also been found to be invalid.

“In real terms what we have is a tool that undervalues human life exerting considerable influence over the safety spending of agencies responsible for transport, nuclear and health,” said Professor Thomas.

Professor Thomas has developed an alternative method, the J-value, an objective assessment tool which can be applied across all industries. It is a new approach, but it is based on established economic theory and it has been validated extensively against empirical data from the UK and round the world.

Essentially, the J-value balances safety spend against the extension of life expectancy it brings about. Professor Thomas explains:

“Life quality lies at the core of J-value. People want any safety measure to maintain or improve their quality of life and this allows us to place a monetary value on the life expectancy that the safety spending will achieve. The J-value is found by dividing the actual cost of the safety measure by the maximum that is reasonable to spend. A value of less than one indicates that the spend is justified. A value greater than one suggests that spending resources may not be justified.”

It has numerous other advantages compared to the VPF. As well as allowing conventional cost-benefit analysis, it also allows immediate fatalities and potential loss of life in the longer term (e.g. exposure to a carcinogen), to be measured on the same scale.

Incidentally, the J-value produces a figure closer to that the US uses, valuing the life of an average UK citizen at £8.59 million.

“The clear disparity between the figure arrived at by the J-value and that still used by the UK Government, the VPF, has obvious, negative implications for the priority assigned to the safety of UK citizens. Replacing the VPF with an objective tool, such as the J-value, is therefore imperative for a responsible government,” said Professor Thomas.

Home » Fatal Flaws In UK Government’s Price Of A Life