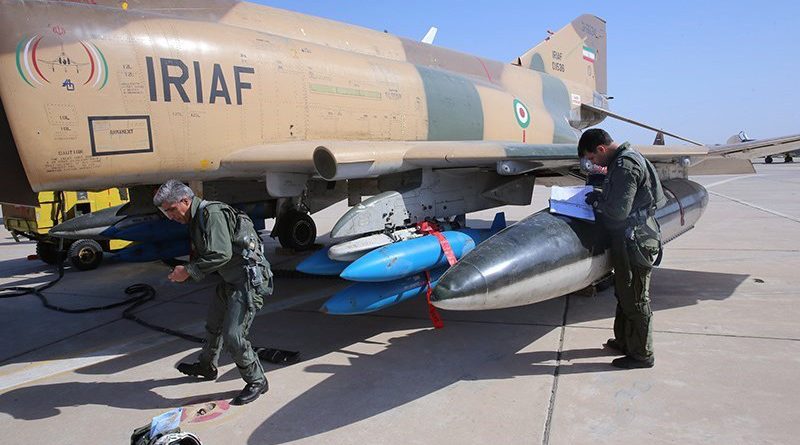 The Islamic Republic of Iran Air Force (IRIAF) is going to stage a military exercise in the central province of Isfahan.

Various types of homegrown UAVs equipped with smart long-range bombs, ammunition with pinpoint accuracy, and radar jammers would fly in the war game, he noted.

The commander added that the upcoming drill will involve modern warfare tactics to practice countering the emerging threats.