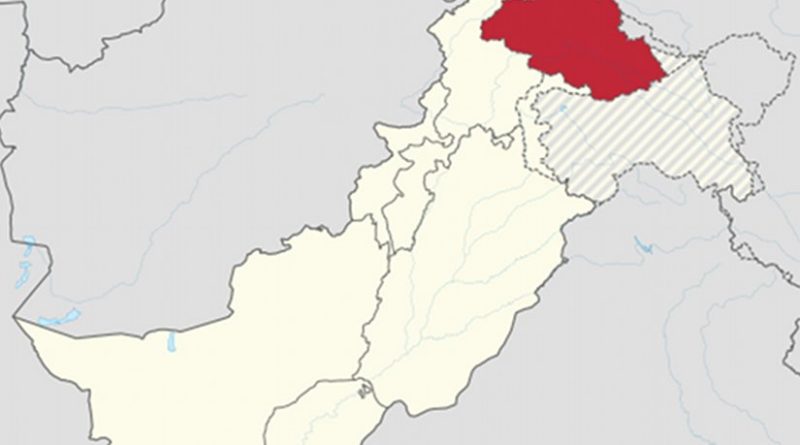 India, which administers two-thirds of Kashmir and claims it in its entirety, as does Pakistan, has denounced the proposed status of what Islamabad calls Gilgit-Baltistan.

“I would like to congratulate the people of Gilgit-Baltistan for the decision we have made to grant provisional provincial status to Gilgit-Baltistan, which has been their longstanding demand,” Khan told a public meeting during a visit to the scenic Himalayan region with an estimated population of 1.2 million.

Khan did not disclose more details but said in his nationally televised speech that the decision was within the scope of a Kashmir-related United Nations Security Council resolution.

The prime minister apparently attempted to address concerns that changes in the status of Gilgit-Baltistan could weaken Pakistan’s case to seek a resolution to Kashmir through a U.N.-mandated plebiscite allowing Kashmiris to determine the fate of the divided region. Khan’s visit to Gilgit-Baltistan came ahead of the Nov. 15 election for the northern region’s legislative assembly.

While responding to the announcement by the Pakistani leader, New Delhi reiterated that the Himalayan territory was an integral part of India.

“The government of India firmly rejects the attempt by Pakistan to bring material changes to a part of Indian territory, under its illegal and forcible occupation,” Indian Foreign Ministry spokesman Anurag Srivastava stated in New Delhi.

Srivastava demanded Islamabad immediately vacate all areas under its “illegal occupation.” A U.N.-mandated “Line of Control” separates Pakistani and Indian portions of Kashmir, and observers from the world body are still stationed in both countries.

Gilgit-Baltistan is Pakistan’s only land link to China and is at the center of an ongoing multibillion-dollar infrastructural development project aimed at deepening economic connectivity between the two staunch allies.

The Pakistani Foreign Ministry rejected as “irresponsible and unwarranted” Indian criticism of the proposed status to be given to Gilgit-Baltistan.

“Administrative, political and economic reforms are a long-standing demand of the people of Gilgit-Baltistan.

The envisaged provisional reforms reflect the aspirations of the indigenous populace of Gilgit-Baltistan,” the ministry spokesman stated in Islamabad. In turn, it demanded New Delhi end its “illegal occupation” of Kashmir.

Pakistan rejected the actions as illegal and downgraded historically strained ties with India, saying Kashmir is an internationally recognized dispute under the decades-old U.N. Security Council resolution and neither side could unilaterally alter the status.

Heightened military tensions over the past year have led to almost daily skirmishes between Pakistani and Indian troops along the Kashmir border, inflicting civilian and military casualties. Both sides routinely accuse each other of initiating the fighting in violation of a 2003 truce.