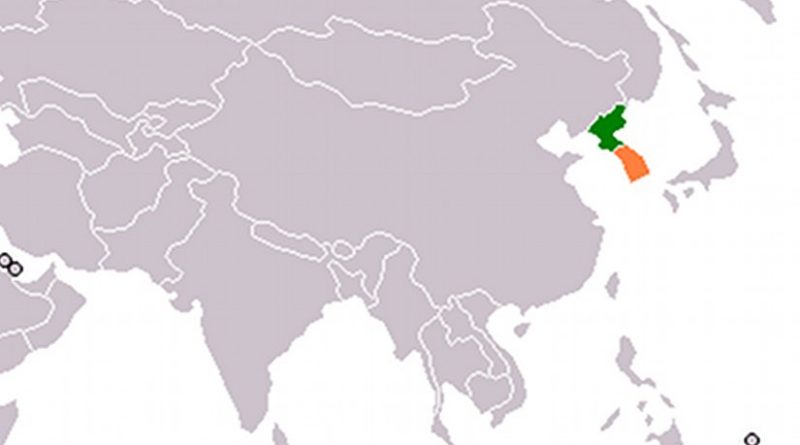 The Korean bishops’ Committee for the Reconciliation of the Korean People has decided to publish a nationwide manual for parishes to help them found committees for the reunion of the two Koreas.

The decision was made at the 19th Catholic Network for National Reconciliation on Nov. 24-25. The annual gathering intended to bring together officials from each diocesan committee working for national reconciliation.

Participants agreed that they needed more parish-level committees and decided to produce a manual to help facilitate their growth by stipulating roles and suggesting activities.

The idea was first mooted during the bishops’ spring plenary. However, to their surprise, only a small number of parishes established the recommended groups.

As of November, Incheon Diocese has working groups in 36 out of 122 parishes. Several parishes in Daegu Archdiocese and Uijeongbu Diocese have also established groups under their pastoral councils.

Father Timothy Lee Eun-hyeong, secretary of the bishops’ committee, was sure the new manual would help.

“The committee is considering how to correct and augment the existing manual of Uijeongbu Diocese to help other dioceses urge parishes to install such groups,” he said.