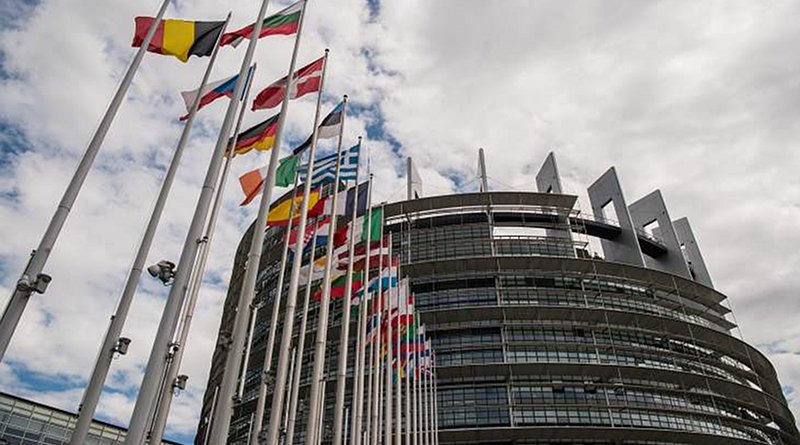 The European Parliament this week adopted a resolution on COP25 – the 25th Session of the Conference of the Parties to the United Nations Framework Convention on Climate Change – to begin in Madrid next week. The resolution states that all technologies – including nuclear – are needed to combat climate change, for which it has called an emergency.

The resolution on COP25 calls for the European Green Deal, announced by European Commission President-elect Ursula von der Leyen, to include a target of 55% emissions reductions by 2030 in order to be able to reach its target on climate neutrality by 2050. It was adopted by 430 votes in favour, 190 against and 34 abstentions.

The resolution says the European Parliament “believes that nuclear energy can play a role in meeting climate objectives because it does not emit greenhouse gases, and can also ensure a significant share of electricity production in Europe; considers nevertheless that, because of the waste it produces, this energy requires a medium and long-term strategy that takes into account technological advances (laser, fusion, etc) aimed at improving the sustainability of the entire sector.”

A draft of the resolution presented by the European Parliament’s Environment Committee (ENVI) had called for a phase-out of nuclear energy in the EU, claiming it is “neither safe, nor environmentally or economically sustainable”. ENVI adopted the draft resolution on 6 November with 62 votes to 11. However, following a debate on the resolution on 25 November, that position did not make it through to the final text. Amendment 38, which instead states the European Parliament’s support of nuclear, was approved by 322 votes, with 298 votes against it and 45 abstentions.

Yves Desbazeille, director general of European nuclear trade body Foratom, said: “We are delighted to see the European Parliament recognise the role which low-carbon nuclear has to play in meeting climate change objectives and in ensuring security of supply.” Foratom notes there are 126 nuclear power reactors in operation in the European Union, providing 26% of its total electricity generation. However, nuclear power accounts for 50% of the region’s low-carbon electricity output. The use of nuclear energy in the EU avoids the emission of 700 million tonnes of CO2 each year.

The European Parliament yesterday also adopted a resolution declaring a climate and environmental emergency in Europe and globally. The resolution was adopted with 429 votes for, 225 against and 19 abstentions. A number of countries, local administrations and scientists have already declared a climate emergency.

The resolution calls for urgent “concrete action … in order to fight and contain this threat before it is too late”. The parliament wants the European Commission to ensure that all relevant legislative and budgetary proposals are fully aligned with the target of limiting global warming to under 1.5°C.

“The European Parliament has just adopted an ambitious position in view of the upcoming COP25 in Madrid,” said Pascal Canfin, chair of the committee on the environment, public health and food safety, during a debate on 25 November. “Given the climate and environmental emergency, it is essential to reduce our greenhouse gas emissions by 55% by 2030. It also sends a clear and timely message to the Commission a few weeks before the publication of the Communication on the Green Deal.”