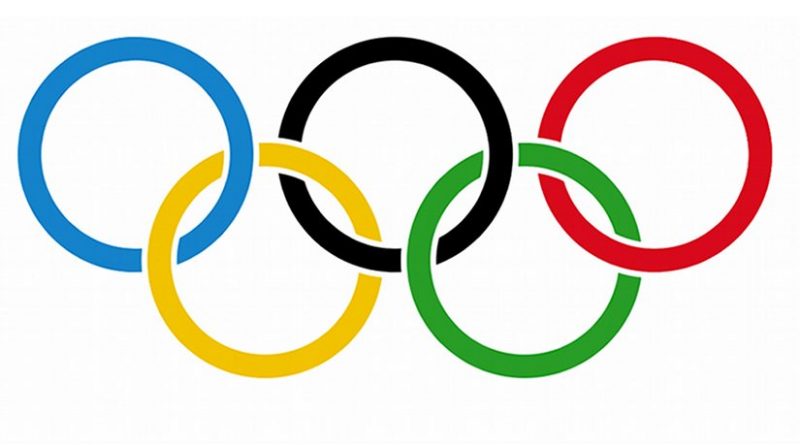 I was a panelist on the January 30, US-Russia.org discussion, headed under the title of: “Why is the West Waging a Campaign Against the Sochi Winter Olympics?” Among other things, the subtitle of my below contribution to that panel (and its contents), emphasize the lack of a critical follow-up on the subject at hand.

With Russia, the adage of “no news is good news” becomes more evident, when compared to how numerous other topics are covered. Dominic Basulto aptly refers to the Sochi Winter Olympic coverage as having a noticeable “disasterporn” element.

This kind of spin includes some of the more progressive of American political commentators, who frequently appear in mass media. Katrina vanden Heuvel’s January 18 Nation piece has traces of what Basulto describes. In terms of governments with suspect human rights conditions, post-Soviet Russia does not come close to matching the Summer Olympic hosts Hitler’s Germany in 1936 and the Soviet Union in 1980. (The same can be said of Argentina, when it hosted the FIFA World Cup in 1978, without much of a protest.) It is therefore overly tabloid to flippantly mention the aforementioned Olympiads relative to Sochi, without noting the significant differences.

In the United States, the National Broadcasting Corporation (NBC) and its affiliates have exclusive rights to televise the 2014 Sochi Winter Olympics. As reported, that network has made it a point to say that it will not be “soft” on issues pertaining to the human rights situation in Russia, as well as other Russia related matters, where negativity can be applied. In contrast, there is little, if any caution against being negatively inaccurate on this stance. Therein lies the predominating slant among American media and political elites.

Judging by the way NBC and its cable affiliate MSNBC cover Russia, there seems like there might be a calculation of sorts that negative imagery against that nation is a good marketing position. There are flat out anti-Russian biases, which regularly go unopposed, in large part because of the lack of an influential pro-Russian advocacy – an aspect which has the potential to be noticeably improved upon.

Like other great historical powers, Russia has alienated some smaller nations. This circumstance does not fully explain the predominating anti-Russian biases. Russia has also been a victim of unjust attacks and has had some noteworthy moments of good ties with Western nations. Why should “Russification” be a considerably more popularized term than “Anglicization“, when the Ukrainian language in Ukraine has been more prevalent than the native Gaelic in Scotland and Ireland? Over the course of time, Russia has attracted many non-Russians, who have been well accepted by Russians at large. This reality tends to get downplayed, in favor of highlighting the unfortunate examples of ethnic strife – something which other multiethnic countries have experienced in varying degrees.

For many Russians, the upcoming Winter Olympiad is partly an expression of national pride. There are others, who carry on like this event is a chance to stick it to the Russians. How ironic is the ongoing and impressive mantra about Russia (Putin in particular), constantly seeking to tweak the United States. Never mind what has existed vice versa, including (among other things) the Magnitsky Act and then American President George Bush’s provocative comments at a 2006 press conference in St. Petersburg, Russia. (The Magnitsky Act specifically singles out one country – Russia, unlike its predecessor, the repealed Jackson-Vanik Amendment.)

I am nevertheless optimistic that Russian-American relations can noticeably improve in the not too distant future. In historical terms, the Cold War is not so far removed from the present. In the United States, it took time for some Americans to feel more trusting of the Japanese and Germans. Post-Soviet era American and Russian attitudes of each other include mixed fluctuations. One of several examples come to mind.

In response to the 2012 Romney-Obama foreign policy presidential debate, MSNBC host Chris Matthews simultaneously chided Romney for being too negative of Russia, while lauding Obama for taking a more optimistic stance on that country. More recently, Matthews has carried on in a less upbeat way, during a segment with two guests, who added onto the negativity.

In that particular instance, Chuck Todd confidently characterized Sochi as a not so appealing place to visit. No mention that for decades going back to the Soviet period, terrorist free Sochi has been a tourist destination for vacationing Russians and other now former Soviet nationals. This reality serves as one example to explain why Sochi was selected as a candidate location to host the Winter Olympics. There is the hope that Sochi’s infrastructure improvements will make it a more appealing place. Matthews’ other guest, Evan Kohlmann, expressed ethical apprehension about joining Russia to combat terrorism. He noted the many innocents who have been killed in Russian involved military action. In comparison, it is downplayed (in some influential circles) that the same can be said of civilians killed over the course of time as a result of armed American and Israeli actions.

This last point is not intended to belittle American and Israeli security concerns. Rather, it is to highlight the seeming hypocrisy of some, who are prone to getting English language mass media slots over others, with valid and underrepresented points of view. (Todd and Kohlmann are employed by NBC.  Kohlmann is utilized by NBC and MSNBC as a terrorism analyst. Todd is the chief White House correspondent for NBC, in addition to hosting a show on MSNBC.)

At this stage, it is unrealistic to expect Obama to change his mind about not going to the opening ceremony of the 2014 Sochi Winter Olympics. Were he to suddenly change course, his chief detractors would highlight a flip flop move. I do not believe that Obama’s absence from Sochi is such a big deal. Ditto the other Western leaders who have chosen to stay away. For countless others besides myself, the Olympics is first and foremost about the athletes and the events they compete in.

In response to Sally Jenkins’ Washington Post article (mentioned at the top in Vlad Sobell’s introduction), I forwarded to her attention two articles of mine from the past year: “Overview of the 2014 Sochi Winter Olympics“, Eurasia Review, March 13 and “Gay Rights in Russia and the 2014 Sochi Winter Olympics“, Global Research, September 16. She politely responded with a thank you note, inclusive of her intention to read these articles. I replied back with a reciprocal thanks and my differences with her article. To date, this has been the extent of that exchange.

Clay foot diplomacy is all the rage in Canberra, and the Australian government has become a solid practitioner.  Having stuck