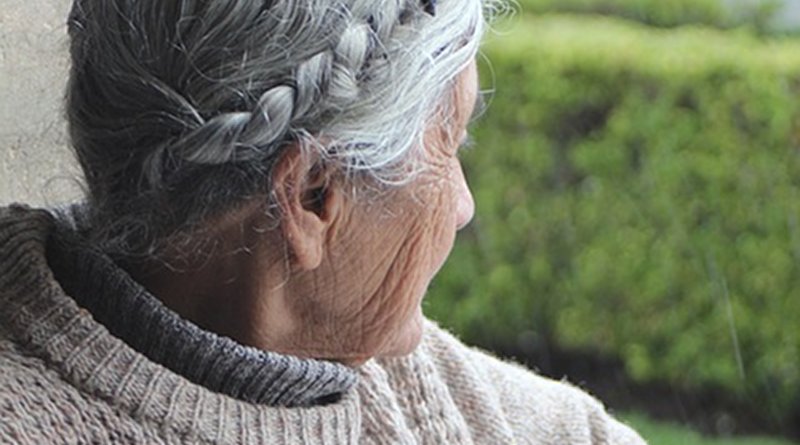 Scientists at the Laboratoire des Maladies Neurodégénératives (CNRS/CEA/Université Paris-Saclay) and the Neurocentre Magendie (INSERM/Université de Bordeaux) have just shown that a metabolic pathway plays a determining role in Alzheimer’s disease’s memory problems. This work, published in Cell Metabolism, also shows that supplying a specific amino acid as a nutritional supplement in a mouse model of Alzheimer’s restores spatial memory affected early. This is a promising path for reducing memory loss related to that disease.

The brain uses a large part of the energy available to our body. To work properly, neurons and the surrounding cells, particularly astrocytes, must cooperate. The early phase of Alzheimer’s disease is characterized by a reduction in this energy metabolism, but until now we did not know whether this deficit contributed directly to the cognitive symptoms of Alzheimer’s disease.

A collaborative study has shown in a mouse model of Alzheimer’s disease that a decrease in the use of glucose by astrocytes reduces L-serine production. This amino acid is mainly produced by these brain cells and its biosynthesis path is altered in patients. L-serine is the precursor of D-serine, known to stimulate NMDA receptors, essential for brain function and to the establishment of memory. So by producing less L-serine, astrocytes cause reduced activity in these receptors, which alters neuronal plasticity and the associated memorization capacities. Scientists have also demonstrated that memorization functions in mice were restored by supplying nutritional L-serine.

With the identification of the role of L-serine in memory disorders and the experimental efficacy of nutritional supplementation, new strategies appear that may complement medical treatment, to combat early symptoms of Alzheimer’s disease and other diseases that display metabolic deficits, like Parkinson’s and Huntington’s. Since L-serine is available as a nutritional supplement, this compound should be rigorously tested in humans, through controlled clinical trials.

Home » Alzheimer’s: Can An Amino Acid Help To Restore Memories?