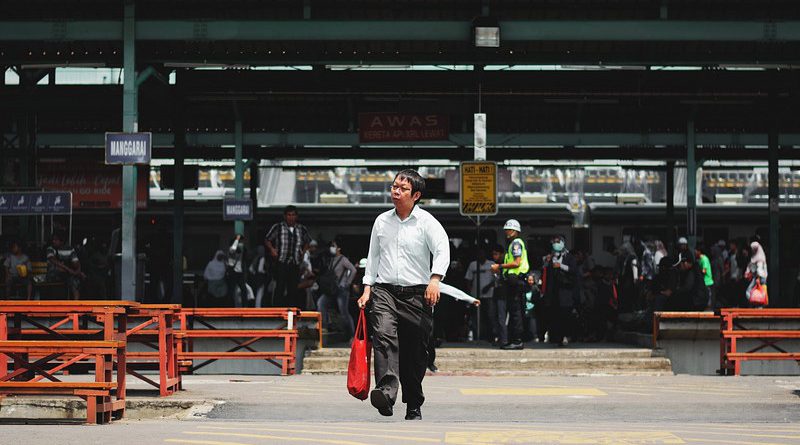 For more than a decade, the Electronic Information and Transaction Law (ITE Law) has been the face of internet governance in Indonesia. First enacted in 2008, the law was later revised in 2016, granting the Indonesian government considerable power to control internet access in Indonesia.

Since the law’s enactment, reports from Indonesian media outlets have chronicled how significant numbers of Indonesian ‘netizens’ have found themselves caught up in legal cases over their online posts. Academics have also expressed concerns about how the law threatens freedom of speech. Since the 2016 revisions, the Southeast Asia Freedom of Expression Network (SAFENet) and the Press Legal Aid Agency (LBH Pers) have demanded further revisions to the law to remove ambiguous provisions which they say have led to undue criminalisation of online speech.

The Indonesian government has long defended the law from proposed revisions. The Ministry of Communications and Information Technology claims that the problem is not the law itself, but its interpretation by the authorities charged with enforcing it. In February 2021, President Joko Widodo stated that he would ask the House of Representatives to jointly revise the law to remove ambiguous articles. This sounds positive but it is too early for celebration.

It is not clear which articles will be revised in the wake of Widodo’s statement. Regulations on defamation (Article 27) and hoaxes and hate speech (Article 28) have the potential to suppress freedom of speech. But more importantly, Article 40 (2a and 2b) grants the government the right to restrict internet access. This article was an unanticipated result of the 2016 revision and comes with serious implications for Indonesia’s democracy.

This internet access restriction power was used during the political crisis in West Papua in June 2020. Claiming the spread of fake news and misinformation during the crisis, the government curbed internet access through internet throttling and an imposed blackout.

The Indonesian National Police have detained people for violating the ITE Law’s content regulations on defamation, hoaxes and hate speech. This regulatory structure raises concerns about the independence of internet regulators, especially when cases are against government policies or officials.

It is critical to consider the establishment of an independent regulatory body to oversee the provision of internet-based services in Indonesia. This reflects the spirit of Indonesia’s Reformasi period in 1998, where the public demanded that the government share authority with independent regulatory agencies to strengthen political accountability. The International Telecommunication Union endorse the establishment of centralised regulatory agencies for thecommunication sectors of all countries, with an independent structure and accountable to the legislature.

Will the Indonesian executive and legislature proceed to revise the ITE Law in the near future? Given recent headlines, the discourse has shifted from revising the law to the formulation of interpretation guidelines for governmental institutions charged with enforcing it. The Coordinating Ministry of Politics, Legal and Security Affairs has stated that the plan for revision and the formulation of interpretation guidelines are simultaneously taking place.

*About the author: Titik Puji Rahayu is a Lecturer in the Communications Department, Faculty of Social and Political Sciences, Universitas Airlangga, Surabaya.