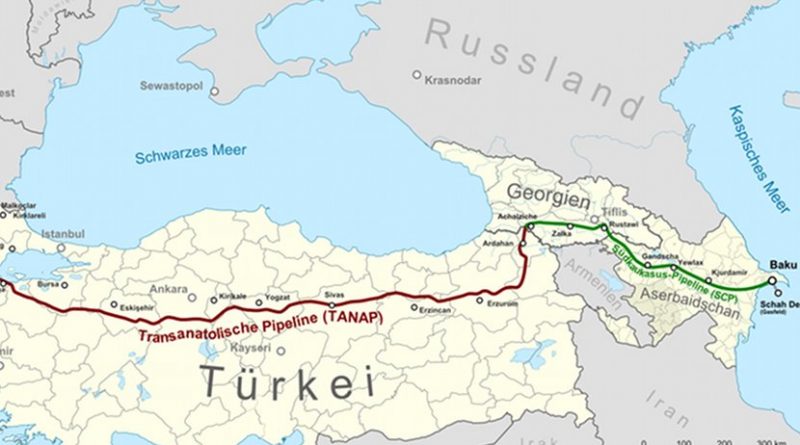 He noted that the holding of early parliamentary and presidential elections in Turkey on June 24 influenced the decision to postpone the TANAP commissioning ceremony.

“It was planned that the first gas supplies from Azerbaijan to Turkey via TANAP will begin in the first week of July,” he said. “However, during the last week meeting of Azerbaijani President Ilham Aliyev and Turkish President Recep Tayyip Erdogan, it was decided to hold the TANAP commissioning ceremony on June 19.”

Vagif Aliyev added that TANAP is a very complex project.

“Usually, there were delays in the implementation of projects with foreign companies,” he said. “However, the Southern Gas Corridor project is being implemented in line with the schedule. It is very difficult to implement such projects without state support. TANAP was considered as a strategic project and was fully supported by the participating states.”

The length of TANAP is 1,850 kilometers.