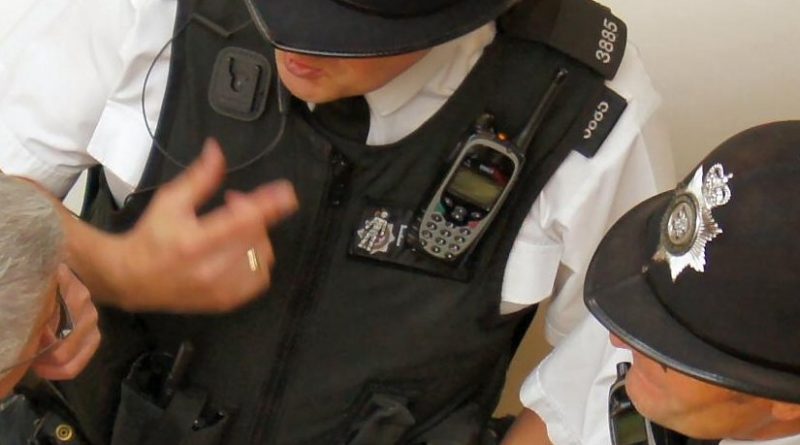 British police said they are dealing with an incident on London Bridge after reports of a van hitting multiple people there.

In an unprecedented move, the Metropolitan police have tweeted, advising people to “run, hide and tell.”

Police cars, ambulances and helicopters have arrived at the scene, according to various eyewitness reports on Twitter.

The Metropolitan Police said they will release further information after making sure it is “accurate,” following social media reports that there was an attacker with a knife and gunfire heard in the area.

Conflicting accounts claimed that between one and three attackers jumped out of the van after it hit people and proceeded to stab people.

At least five people were injured on the bridge, the BBC reported. It was not immediately clear how grave the injuries were.

Dramatic footage reportedly taken from inside the London Bridge Bar showed police ordering all the patrons to get on the ground and take cover.

Home » UK: Van Rams Into People On London Bridge, Reports Of Stabbing Nearby