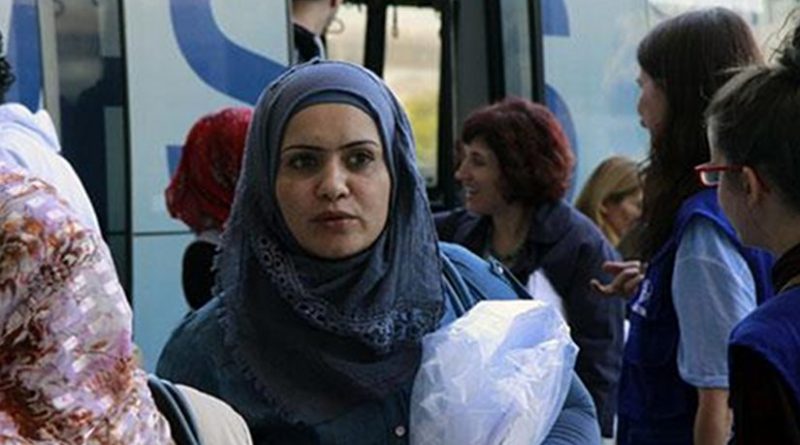 The European Commission has awarded an additional €45.6 million in emergency assistance to support Spain and Greece respond to the migratory challenges they face.

In view of increased arrivals, Spain will receive €25.6 million to improve the reception capacity for arrivals at its southern coast and in Ceuta and Melilla as well as to help increase returns. Another €20 million has been awarded to the United Nations High Commissioner for Refugees (UNHCR) to improve reception conditions in Greece, notably on the island of Lesvos.

According to Dimitris Avramopoulos, Commissioner for Migration, Home Affairs and Citizenship, “The Commission continues to deliver on its commitment to support Member States under pressure. Spain has seen arrival figures increase during the past year and we need to step up our support to help manage the numbers and return those who have no right to stay. And while the EU-Turkey Statement has greatly contributed to lowering the number of arrivals in Greece, the country is still facing significant migratory pressure, in particular on the islands. Over €1 billion has now been awarded in emergency assistance to help Member States manage migration.”

The Commission said with the new funding decisions an important milestone has been reached: In total, the Commission has now mobilized over €1 billion in emergency assistance to help manage migration under the current financial framework (2014-2020) – support that has gone to the Member States most affected such as Italy, Greece, Bulgaria, Croatia, Germany, Sweden and now also Spain.

With regard to Spain, €24.8 million has been awarded to the Ministry of Employment and Social Security and the Spanish Red Cross for a project aimed at providing healthcare, food, and shelter to migrants arriving on the southern coast of Spain and in Ceuta and Melilla. A further €720,000 has been awarded to the Ministry of Interior to help improve the quality of return facilities and infrastructure for return transfers.

The emergency funding awarded to Spain comes on top of €692 million allocated to Spain for migration, border and security management under national programs for the period 2014-2020.

For Greece, the additional €20 million awarded to the UNHCR will be used to help manage the reception facilities in the island of Lesvos, support local community projects and provide further emergency accommodation on the islands. It will also go towards stepping up measures for the protection of children, non-formal education and to prevent sexual and gender-based violence.

This funding decision comes on top of more than €1.6 billion of funding support awarded by the Commission since 2015 to address migration challenges in Greece.