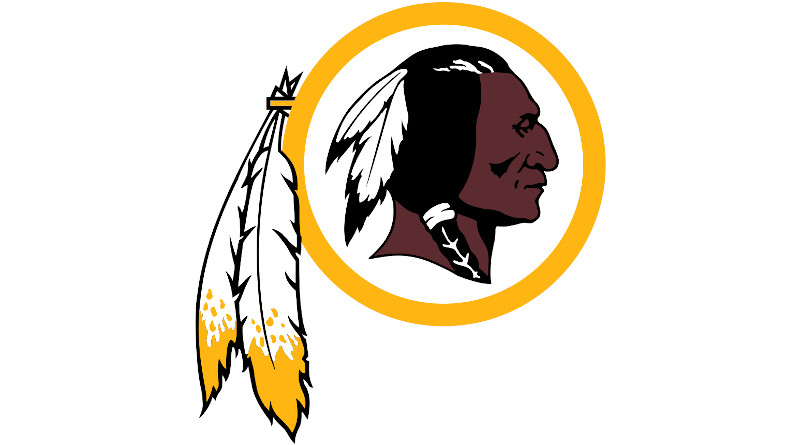 Christian-Hindu-Buddhist-Jewish-Native American religious leaders are appealing to Washington Redskins football team owner Dan Snyder and National Football League (NFL) to change the team’s name, as many considered it as a hurtful reminder of the historical maltreatment of Native Americans.

Rajan Zed, who is President of Universal Society of Hinduism, points out that use of stereotypes and caricatures keeps us away from the reality and harmony of one human family. Instead, we need to work towards creating goodwill among all the sections of society. Indeed, God is in each human being. Football franchises should not be in the business of disparaging entire communities and society should not be publicly celebrating a derogatory term.

We should be more sensitive to the feelings of others and no community should be dehumanized, Adamik-Zed-Fisher-Beyer-Melendez indicated.

Moreover the NFL, which announced on June 11 an “Expanded Social Justice Commitment” to “combat systemic racism and support the battle against the ongoing and historic injustices” and “an increased emphasis on raising awareness and promoting education of social justice issues”, should prove itself as a morally upright institution at this moment of reckoning by persuading Snyder for immediate name change of Washington Redskins, Adamik-Zed-Fisher-Beyer-Melendez stated.

It is the right moment for an otherwise great franchise like Washington Redskins to return the affection it had received from the fans over the years, who deserved a name that was reflective of that love and pride.

NFL Commissioner Roger Goodell should also intervene and prove that he and NFL were serious about the claims of supporting the battle against “historic injustices”, Adamik-Zed-Fisher-Beyer-Melendez noted.

Adamik-Zed-Fisher-Beyer-Melendez urged the Washington DC metropolitan area clergy also to take up this issue of systematic disrespect by one of the NFL’s oldest and most-storied franchises established in 1932.