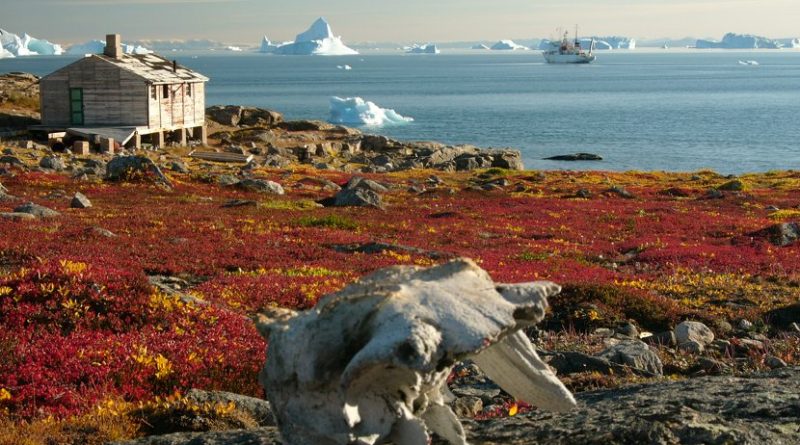 The LF7-1 exploration well, located in 1,002 metres (m) of water approximately 300 kilometres (km) offshore Nuuk, has reached target depth (TD) in basement strata and preparations are under way to plug and abandon the well. The well encountered a thick Upper Cretaceous section with tight (cemented) sandstones although the anticipated stratigraphically deeper reservoir section was absent at this location. Initial geochemical analysis of the background gas composition indicates the presence of pre-Tertiary oil prone source rocks in the basin.

The Ocean Rig Corcovado is currently carrying out abandonment operations on the LF7-1 well.

The AT7-1 exploration well in the Atammik Block, located in 909m of water 200km offshore Nuuk, has been temporarily suspended by the Leiv Eriksson. The AT7-1 well is currently suspended above the prognosed target objectives and the well is scheduled to be re-entered and drilled to planned TD at a later date in the current programme. With the opening of the weather window in the Disko area the Leiv Eriksson was moved 750km north to commence operations on the Delta prospect in the Napariaq Block, optimising the programme.

The Delta-1 well has spudded on the Delta prospect, located in a water depth of 293m approximately 100km off the Greenland coast and 110km northeast of the Alpha-1S1 well drilled by Cairn in the Sigguk Block in 2010.

The Gamma prospect in the Eqqua block, located in 1,520m of water and 110km southwest of the Alpha-1S1 well is scheduled to be drilled using the Ocean Rig Corcovado after operations on LF7-1 are complete.

A further update will be provided whenever a well is at TD and operations are complete.

Simon Thomson, Chief Executive, said, “Although no reservoir has been found in the LF7-1 well, the first in the basin, we are encouraged by further indications of pre-Tertiary oil-prone source rocks across our Greenland acreage. The exploration challenge remains to find the reservoir sands. We continue to be optimistic about the remainder of our 2011 four-well, multi-basin exploration programme offshore Greenland.”