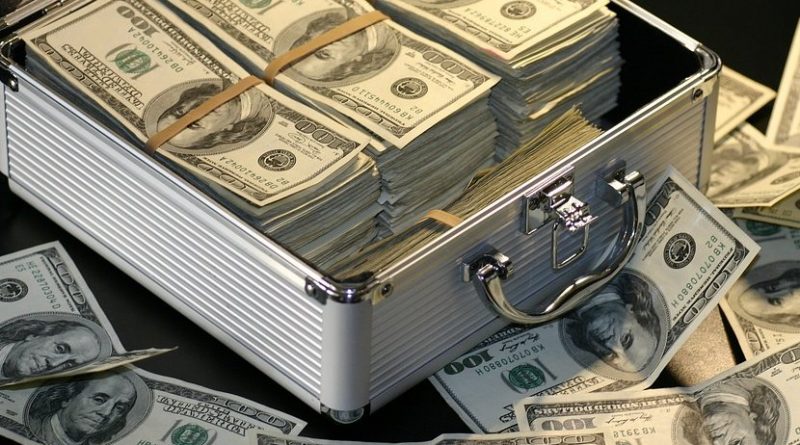 A cardinal in the Catholic Church knows that for 20 years a priest in his archdiocese has sexually abused hundreds of young persons, yet he never once reported his crimes to the authorities. When this is disclosed to the public, the cardinal stands fast, refusing to budge. When a protest of angry Catholics forces him to resign, he is allowed to teach at a local Catholic college and is awarded the title “distinguished professor.”

There’s more. Imagine the cardinal being charged by prosecutors with two felonies and with lying to the police. Imagine further that the archdiocese agrees to award him $2.45 million over three years; he is also given medical and dental coverage. But he has to agree not to sue the archdiocese first! He agrees.

This is exactly what happened on July 30 when the Board of Trustees at Michigan State University awarded former president Lou Anna Simon about $2.5 million (of taxpayers’ money), plus benefits, after she was forced to resign. She is charged with two felonies and with lying to the police about Dr. Lawrence Nassar. Nassar is in prison for sexually abusing young athletes when working as a sports doctor at the university; hundreds of young girls are believed to have been molested by him.

Simon’s payout follows her refusal to resign—she did so under protest. The school then awarded her the title “distinguished professor.”

We all know what would happen if the scenario about the cardinal were true. It would be the lead story in every newspaper, and would be given non-stop coverage on broadcast and cable TV.

Guess who covered the Michigan State story? Almost no one. AP picked it up, as well as the Michigan media, and there was a critical piece on the website of Forbes. The Boston Globe, the New York Times, and the Washington Post relegated this story to the sports page, as if the story was really about Nassar! ABC, CBS, NBC, PBS, CNN, Fox News, and MSNBC totally ignored it.

The three newspapers mentioned have been the most consistent, and hard-hitting, critics of the Catholic Church in its handling of sexual abuse cases. Yet there was no big story, and no editorial, about the corruption at Michigan State. Just a short story alongside MLB news.

I have been saying for years that the public, especially Catholics, are being played. The clergy abuse scandal is a disgrace, but it is also a disgrace the way the media, and others, have treated sexual misconduct stories when they do not involve the Catholic Church. The lack of outrage over the way Michigan State handled its former president settles the issue.

The double standard is nauseating. In the eyes of the media, victims’ lawyers, state attorneys general, late-night talk show hosts, educators, and activist organizations, not all victims of sexual misconduct are equal. What counts is the identity of the victimizer.