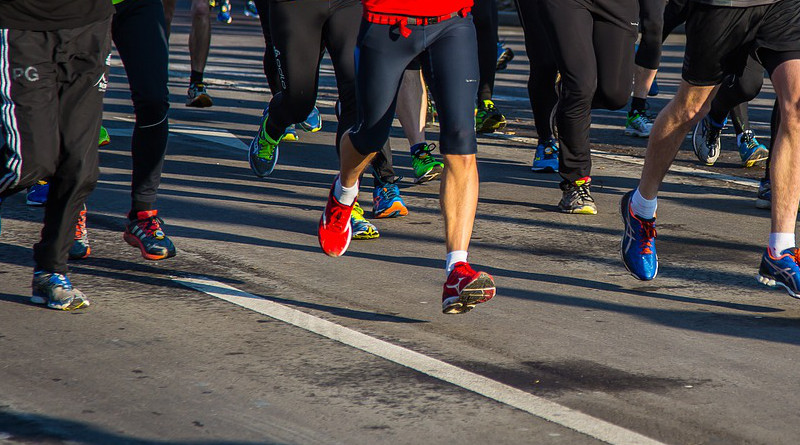 Terrorist attacks often feature the use of homemade explosives. For the police and security forces to be able to take appropriate precautions and assess the damage after an attack, they need access to the right kind of tools.

A research team from the Fraunhofer Institute for High-Speed Dynamics, Ernst-Mach-Institut, EMI, has now developed a sophisticated risk-analysis system to help prevent such attacks. At the same time, the software-based system assists with the forensic investigation of such incidents. It can therefore support the police foil attacks with homemade explosives and protect the public at major gatherings and other events.

In recent years and decades, there have been many terrorist attacks in the EU that have involved the use of homemade explosives. Not only are the materials for such explosives readily available, but the resulting devices – which can differ substantially in construction and size – can be easily deposited almost anywhere.

While homemade bombs are a constant threat, the actual risk posed by an explosive device may vary significantly. In order to protect people at major events such as Christmas markets or city marathons, the police need to be able to analyze this risk in advance. On the other hand, when it proves impossible to prevent an attack, forensic experts are called in to assess the level of damage and gather evidence for a future court hearing. Here, it may be necessary to perform a reconstruction of the explosion, which is costly and time-consuming.

A software tool to fight terrorism

Researchers from Fraunhofer EMI working on the SUSQRA project have therefore developed a software that analyzes and quantifies the expected damage from a homemade bomb with almost no need for reconstruction. This gives the police a system that helps not only with the prevention of an attack but also with the forensic assessment of the potential damage. The project is funded by the German Federal Ministry of Education and Research (BMBF) and coordinated by VDI Technologiezentrum GmbH.

“After a bomb attack, the BKA (the Bundeskriminalamt, Germany’s Federal Criminal Police Office) has to perform a reconstruction of the explosion so that the court can determine the appropriate penalty,” explains Dr. Katharina Ross, mathematician and research fellow at Fraunhofer EMI.

Ross added, “But with our tool, you can calculate the damagethat would be caused by a specific explosive device. This is also useful in the case of bombs that do not actually detonate. We use simulations to generate information on parameters such as the distance traveled by flying shrapnel, the type and amount of explosive, and the type and thickness of the material used to encase the explosive. It is not always possible to dispense with an actual reconstruction of an explosion, which is costly and time-consuming, but our software tool does substantially reduce the requirement for this.”

The work of the research team focuses on homemade explosive devices. These can vary enormously in type, ranging from repurposed beverage cans to pipe bombs.

To evaluate the potential damage of an explosion, it is necessary to determine the impact of the resulting pressure wave and flying shrapnel. As a rule, the thicker the material encasing the device, the heavier and more dangerous are the fragments produced by the explosion. Two of the key factors that affect the scale of damage are the mass of the fragments and their velocity. A unique feature of the software tool is its ability to analyze the behavior of not only rounded but also angular and intricately shaped fragments, about which little research exists.

Test denotations to check the accuracy of simulation

To assess the degree of danger, a distinction is made between three different types of shrapnel: harmless, liable to cause injury and fatal. The potential damage of an explosion is calculated on the basis of special numerical simulations. This in turn delivers a risk assessment.

“We can calculate which fragments are produced and accurately predict their initial velocity and angle of projection,” Ross explains. “On the basis of this information, we can then develop precise algorithms.”

The findings from these numerical simulations are supplemented by actual test explosions performed with a typical homemade explosive corresponding to the one used in the device.

Not only will the police benefit from this expert tool, but it will also enable event organizers and municipal authorities to review various safety concepts in advance of mass events such as city marathons or large-scale religious gatherings.

Based on a range of variables, they can determine, for example, whether and where runners and spectators are safe, as well as factor in the impact of preventive measures or evacuation zones. At the same time, should the attack be foiled by police intelligence, the tool can be used to reconstruct the incident and quantify the damage that would have been caused.

At present, the research team is working to optimize the user interface of the demonstration software on the basis of feedback from project partners. An initial test series with explosive devices of complex geometries has shown that the simulated results are a close match to the actual explosions. Further simulations for the creation of forensic and preventive scenarios are to take place this fall.