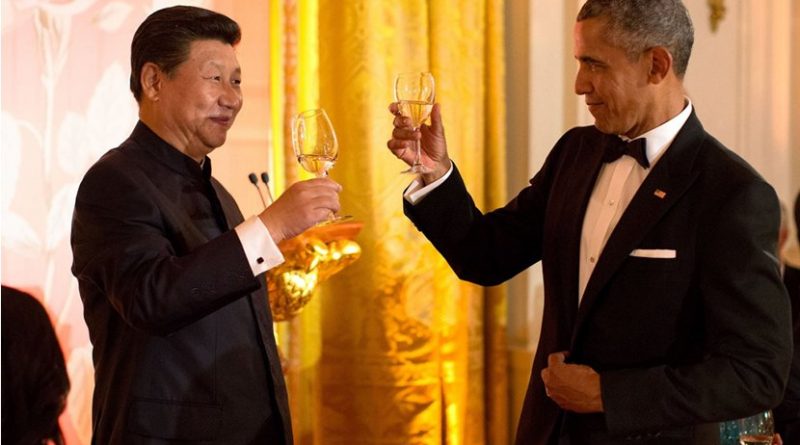 The tunic Chairman Mao Zedong wore on October 1, 1949, to declare the founding of the People’s Republic of China at Beijing’s Gate of Heavenly Peace, was made of polyester. During subsequent decades, that attire was known to the world as ‘the Mao Suit’, as it went on to capture fashion trends across the world. Today, it is facing a decline in Mao’s own China. The country, however, in the meantime has become the proverbial ‘workshop of the world’ and its textile industry makes up a large part of that workshop.

Industry in general and the textile industry in particular has impacted the environment on a grand scale. The complex aspects of this impact were explored in a panel discussion hosted by the Stockholm Water Institute (SIWI) as a part of its annual World Water Week– Clean and Circular: The Future of Made in China Fashion.The panelists represented on-ground Chinese stakeholders on their action on managing waster water, chemicals, raw materials and waste.

Much of the world’s dirty and thirsty global fashion and materials come from China. the panelists tried to answer the question: Can the Chinese industry survive the country’s move to ‘Beautiful China’ and the new stringent environmental regulations introduced by the Government?

The Chinese textile industry is the largest in the world. It exported $274 billion in textiles in 2013, which accounted for 43.1 percent of global clothing exports. A whopping 230 thousand Chinese textile manufacturing companies employ 20 million people. Textile industry, however, is hugely water-thirsty and environment polluting. It adds to already water stressed environment of China which is expected to experience 199 billion m3 shortfall of water during the coming decade.

China’s waterbodies have not escaped devastation caused by industry: 80 percent of lakes are polluted.The main drivers of pollution in China, industry and urbanization, have polluted 19.9 percent of the country’s farmlands. Some 678 million people live in highly water stressed areas.

China’s water story is not all bleak, however, for the consumers buying China’s products across the world. In its quest to become ‘Ecological Civilization’, the government has launched ‘Ten Measures for Water’ plan. The plan puts tough controls on polluting industries–among them textiles–with emission limits and provides stricter supervision from authorities and public.

“Some 400 textile dyeing houses have closed down and around 10,000 have received warnings from the government since the plan was introduced,” said the panelist, Kehua Hu of China National Textile and Apparel Council Deputy Director for Social Responsibility.

Kehua Hu pointed out best practice approaches increasingly applied in the textile industry like ‘water free coloration’ in dyeing process which keeps it free from pollution. Another approach emerging to creating a circular loop is the re-use of textile production in furniture-making and objects for interior designing of spaces. This practice emerged as a response to the new regulation banning re-use of old clothes. Hu said “sustainability is the trend in China now. If you fail to be sustainable, you will face the risk of shutdown.”

International brands are chipping in too to improve things. Hu says, “Brands like Puma, Nike, Adidas H&M have started creating their own supply chains, under pressure from consumers and NGOs.” The road to sustainability is indeed not a straight one.